The 2023 Infiniti Q50 adds an iridescent color option to bring some shine back to the aging sedan.

Dubbed Black Opal Metallic, the iridescent color is part of a Black Opal Edition package for the Q50 Red Sport 400 trim level. According to a press release from Infiniti, the base black color shifts between blue, green and purple depending on the lighting and viewing angle.

Iridescent paintwork has been offered on production cars before, with the Nissan GT-R’s Midnight Purple being a notable example. However, the complexity of the paintwork makes repairs from scratches or accidental damage difficult, so owning a car with this trippy paintwork can be a chore.

In addition to the paint color, the Black Opal Edition treatment includes satin black exterior badges and an unpainted carbon fiber rear spoiler. The package is only available for the Q50 Red Sport 400, the most powerful Q50 variant. Its 3.0-liter twin-turbo V-6 produces 400 hp and 350 lb-ft of torque, with a 7-speed automatic transmission and a choice of rear-wheel or all-wheel drive.

The Q50 is one of the older vehicles on the market, having launched in 2013 as a 2014 model and apart from the new dazzling paint finish option for 2023 it remains essentially unchanged. Some rivals, like the Mercedes-Benz C-Class, were facelifted twice in the period that the Q50 was launched, but there’s no clear successor to the Infiniti sedan on the horizon.

Two mass shootings in three days. Are these… 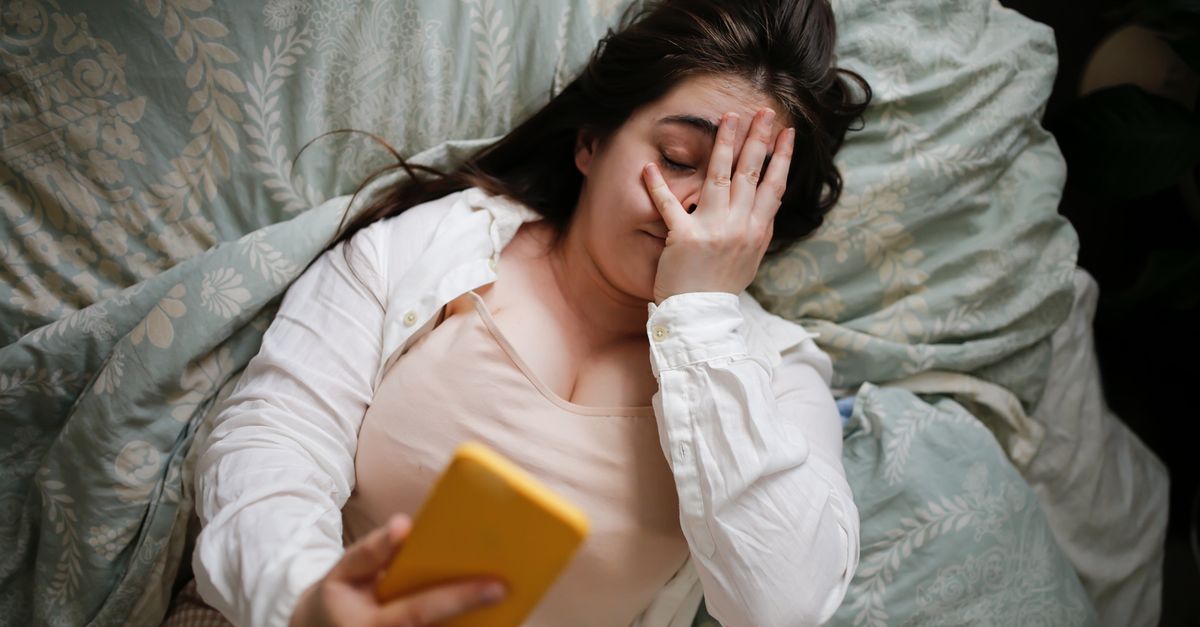 Cancel plans with a friend? A new study says…

We all know it: you’ve made plans with friends, but as the day approaches you’re exhausted and want to curl up…