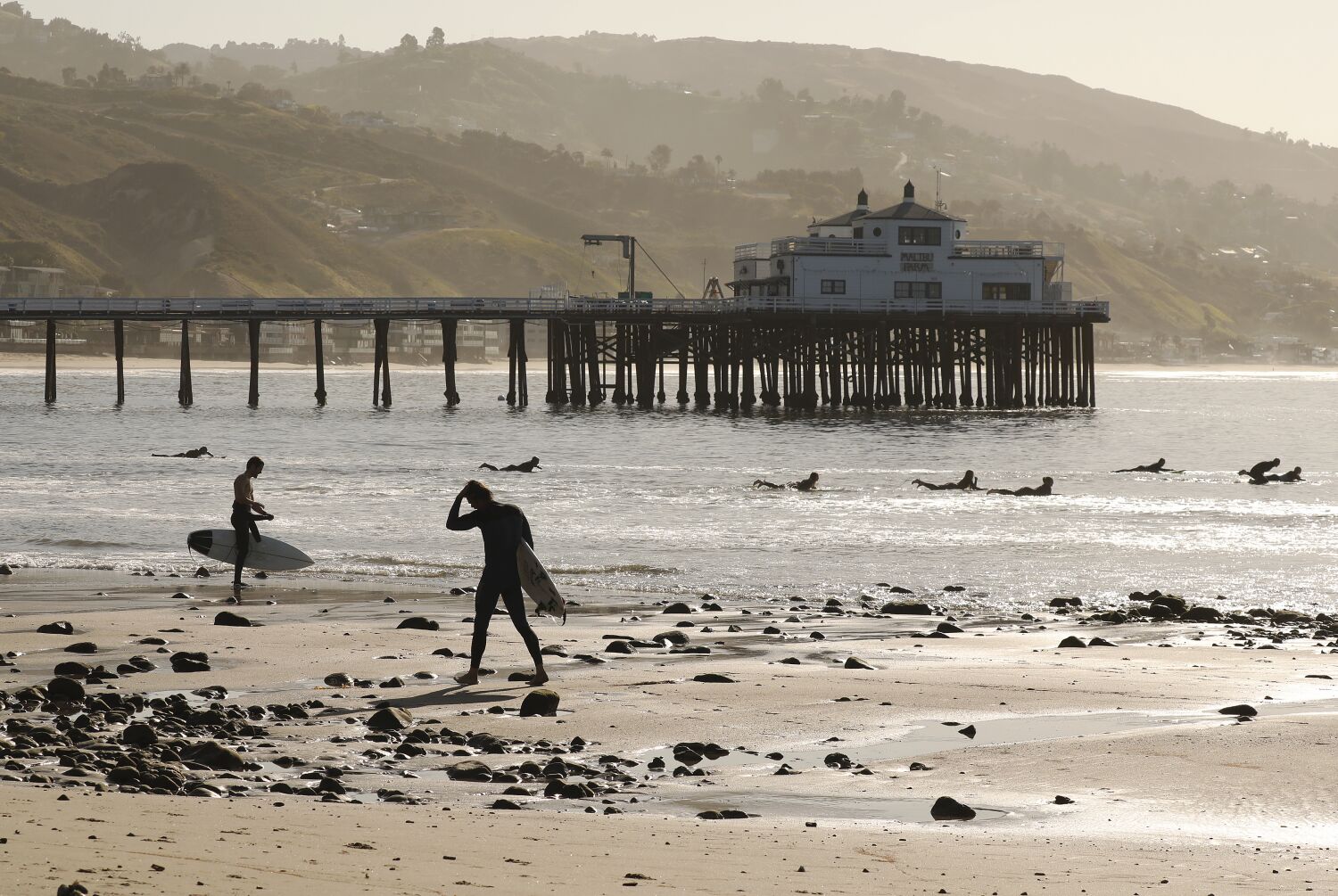 A magnitude 4.2 earthquake was reported around 2 a.m. Wednesday about 10 miles off the coast of Malibu, according to an initial report from the US Geological Survey. Potential magnitude 3.5 aftershocks followed just three minutes later and magnitude 2.8 about 19 minutes later.

Residents across Los Angeles took to social media to feel the flood of tremors.

According to a recent three-year data sample, an average of 25 earthquakes with magnitudes between 4.0 and 5.0 occur in California and Nevada each year.

The first earthquake occurred at a depth of about nine miles. Did you feel that earthquake? Consider reporting what you felt to the USGS.

Find out what to do before and during an earthquake near you by signing up for our Unshaken newsletter, which breaks down emergency preparedness into bite-sized steps over six weeks. Find out more about earthquake kits, which apps you need, top advice from Lucy Jones and more at latimes.com/Unshaken.

The redesigned 2024 Toyota Tacoma is likely to…