“The fundamental dilemma presented by the so-called ‘world energy crisis’ can be simply stated: the earth’s non-renewable fossil fuel reserves will inevitably be exhausted, and in any case the earth’s natural environment cannot readily absorb the by-products of fossil fuels – Fuel consumption at much higher rates without suffering unacceptable levels of pollution. Important energy consumption categories such as transport, space heating and heavy industrial processes are predominantly supplied with fossil fuels. If the “energy gap” of the future is to be filled with nuclear power in the form of electricity, then the US has come a long way in becoming an all-electric economy. It can be argued that nuclear energy could be used indirectly to produce a synthetic secondary fuel that would be cheaper to supply and easier to use than electricity in many large-scale applications: hydrogen gas.”

“Although the volume of clandestine government research conducted at US universities has declined sharply over the past decade, in part due to student and faculty protests, a number of large institutions, mostly state universities, continue to conduct clandestine projects. In the 1972 fiscal year, the Department of Defense has at least 29 classified contracts with universities, not counting contracts for work performed at off-campus facilities. Of the contracts, 12 are in place with two institutions: the University of Texas and the University of Michigan.”

“At Thebes, the ancient capital of Upper Egypt, archaeologists from Pennsylvania University have found demotic or common-language papyri that fill a gap in history from 309 to 246 BC in levying heavy taxes with a minimum of injury and dissatisfaction. As the manuscripts deal chiefly with financial matters, perhaps our own Ptolemies can learn from them how to create in us a nation of cheerful givers.”

“There is a report from Sweden that peat briquettes impregnated with shale oil are a very good substitute for coal. The process of impregnation consists simply of mixing the peat powder with 10% by weight of shale oil and then briquetting it. The price of such briquettes is given as half that of anthracite coal.”

“The sewing machine ring, made up of Singer, Howe, Grover & Baker, and Wheeler & Wilson, failed to persuade our last Congress to sanction their modest attempt to perpetuate their overgrown and unjust monopoly for another seven years. Consequently, their efforts must be redoubled, and every influence, political or financial, that can be exerted will be exercised without hesitation next spring in a last grand attempt to force the work through the Forty-second Congress. The patent, which has already expired and is pending a third term, concerns the “Feed” movement. If the current measure is passed, the owners will again dominate the entire sewing machine trade. Thousands of inventors who have developed improvements of great practical value are at the mercy of this ring, potentially driving them off the market and depriving the public of equally good machines at cheaper prices.”

“In the northern governments of Russia, large quantities of alcohol are produced from the mosses and lichens that grow there in enormous quantities. This new industry originated in Sweden and was later introduced in Finland. Several major distilleries recently exhibited this alcohol at the Industrial Exhibition in Moscow, where German, French and English producers highly praised its quality.” 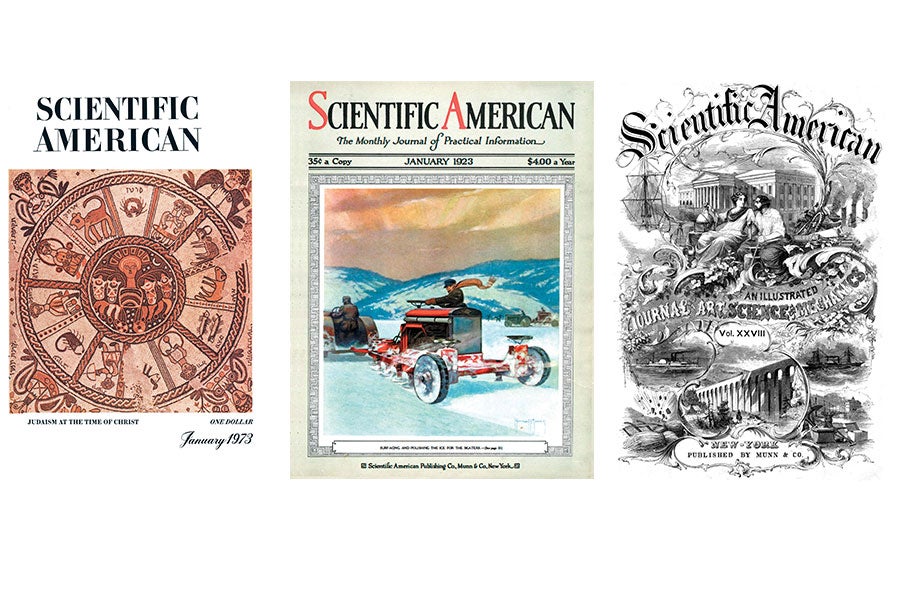 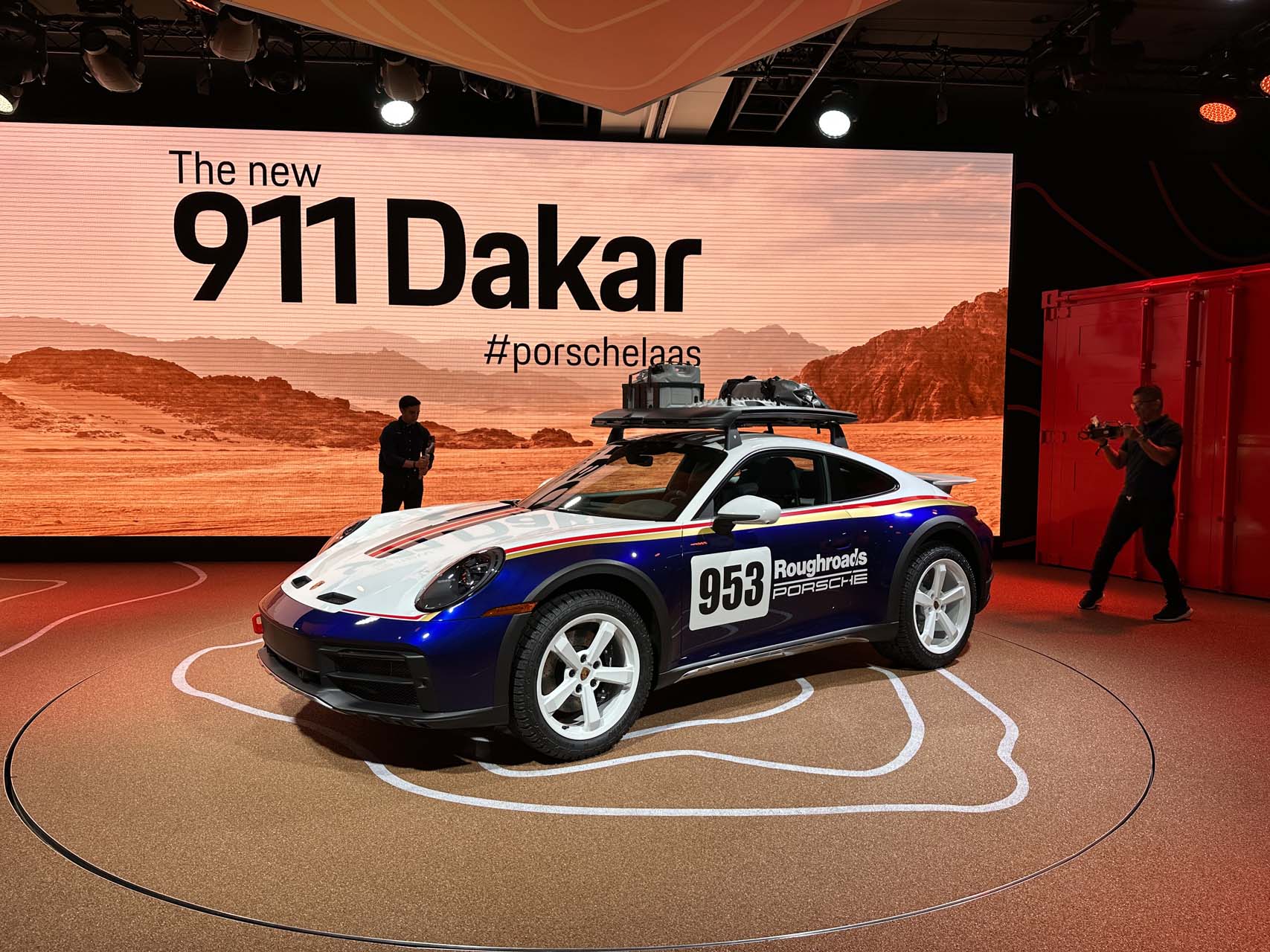