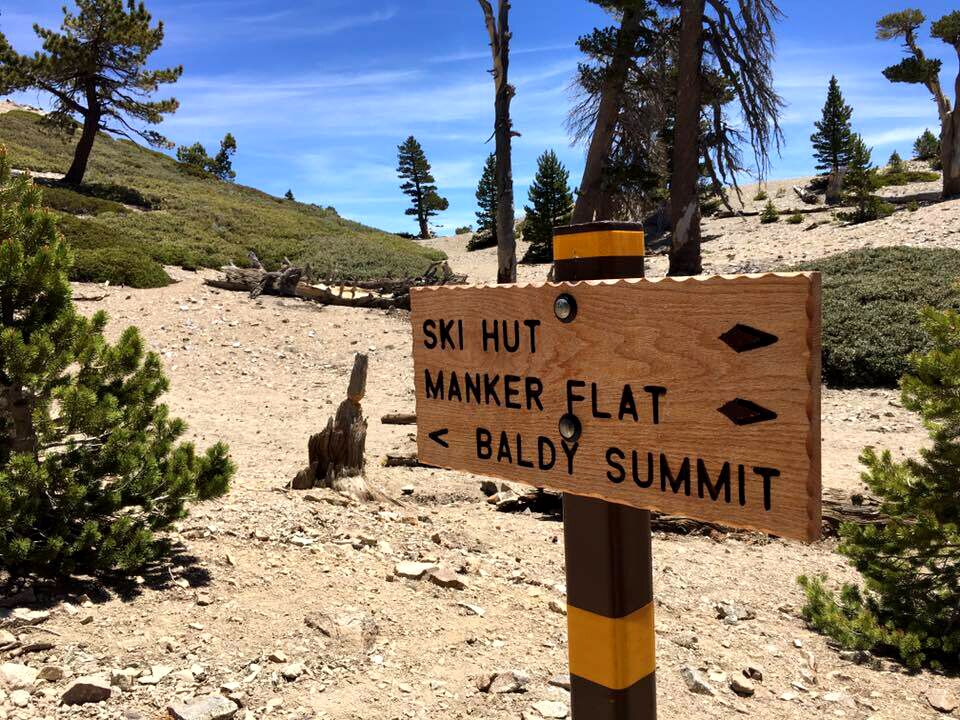 Jin Chung, from Los Angeles, was found Tuesday afternoon with some “weather-related injuries” and a leg injury, but was able to walk with the help of emergency responders, the department said in a release.

He was taken to a hospital for treatment.

Crews continue to search for Sands by air and ground, the sheriff’s department said Tuesday.

“At this time, Mr. Sands has not been located and no evidence of his current whereabouts has been discovered,” the department said. “The search will continue, weather and ground conditions permitting.”

Some ground crews were withdrawn from the mountain last week due to avalanche danger and dangerous trail conditions, a department spokesman said. They have since revisited previously scanned areas but have had limited access to the summit due to the weather.

Paris Hilton is a new mom and posts…

Walmart’s US workers are set to get raises…