9 Science Stories That Are Restoring Our Faith In Humanity 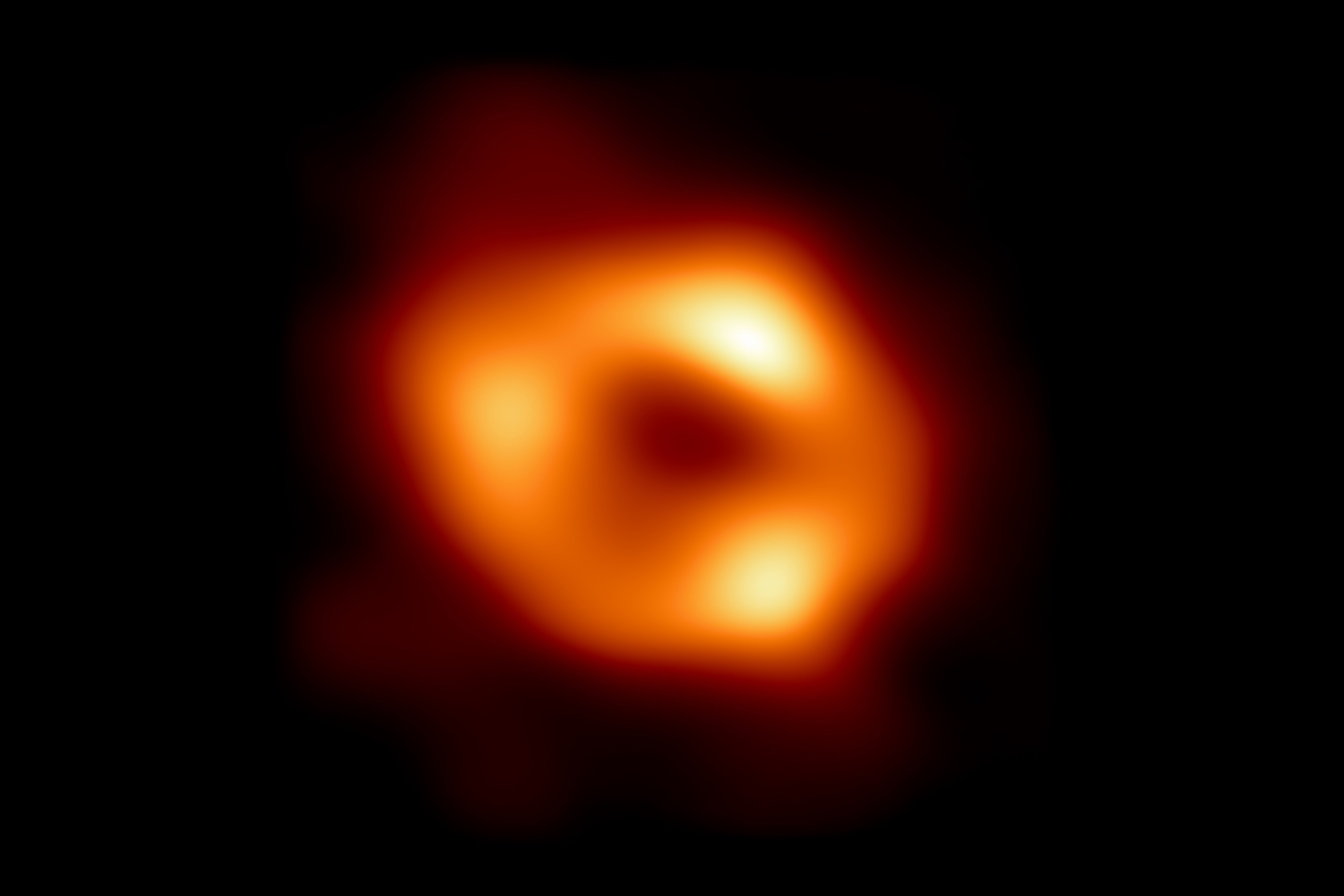 The science news of 2022 has been weird, dramatic, intriguing and more than occasionally alarming – but the year has also seen impressive breakthroughs and heartwarming achievements. Here we’ve rounded up some of the most interesting positive stories of the year, plus a few that are just plain cool. As the editors of Scientific American wrote in an August editorial, “Exploration is science at its most basic—it asks questions about the natural world, and we hope to use the answers to improve everything on Earth.”

Proteins perform crucial functions throughout the human body, and the mode of action of the intricate molecules is intimately linked to their intricate shapes. In some cases, researchers have tried for years to determine individual protein structures. In 2022, however, the artificial intelligence program AlphaFold has predicted the 3-D structures of about 200 million proteins – almost all of the known ones. Scientific American spoke to Demis Hassabis – CEO of Google-owned DeepMind, which developed AlphaFold – about the development of the program, the power of knowing protein shapes and the future of artificial intelligence.

A Texas Facebook group’s goal to identify locally found snakes illustrates a growing trend of wildlife enthusiasts on social media promoting accurate information and debunking myths about much-maligned creatures. Locals learn which snakes are dangerous and which ones are safe to remove from the site – or simply admire from afar. By working with such groups, people learn to be less afraid of their scaly neighbors and to survive encounters without harming them.

This year researchers released the first image of Sagittarius A*, the supermassive black hole at the center of our galaxy. This beast at the heart of the Milky Way was first proposed in the early 1960s. But it took a global network of observing facilities, working as a virtual entity called the Event Horizon Telescope, to penetrate the 26,000 light-years of gas and dust, warped space, and shattered matter that cloaked its form. The new image shows the ever-changing annular halo of microwaves streaming just outside the black hole’s event horizon, from which nothing can return.

Speaking of “milky,” researchers are getting closer to understanding mysterious, ephemeral stretches of ocean stretching for miles that are flooded with a steady white light. While these “milky seas” were big stories for more than a century, researchers eventually learned to spot the phenomenon using night vision satellites and are poised to send divers to explore if a long-lived phenomenon emerges. This large-scale bioluminescence sheds light on the vastness of what we don’t yet know about Earth’s oceans.

Researchers helped revitalize a failing river near Seattle that urban development had hard straightened and narrowed. To do this, they restored its little-studied “gut” — the layer of rocks and sediment between a riverbed and groundwater where microbes recycle nutrients and convert inorganic compounds into plant and insect food. A deep dive into the process shows how a comparatively small addition to the restoration can have a major impact in reducing pollution and flooding and in regenerating biodiversity.

A record-breaking surge in renewable energy use has helped keep global carbon emissions from skyrocketing this year despite a global rise in natural gas prices that may spur mass coal adoption. Energy sources such as wind and solar could have avoided 600 million tons of additional carbon emissions in 2022. (These wells are also projected to generate more electricity than coal in the US this year.)

Museum researchers are working with Indigenous North American groups to digitally replicate culturally important artifacts to protect them from damage. Such models can be used for conservation and education, as well as for making physical replicas for display – and even for ritual use, thanks to close collaboration with tribal officials, when the originals are too delicate.

After decades of skyrocketing costs and production delays, the most powerful space observatory ever built launched on Christmas 2021 before embarking on a breathtakingly delicate unfolding process in deep space. Finally, this summer, the James Webb Space Telescope released its first full series of images, revealing stunning vistas of the universe we call home and the promise of a fascinating science to come.

Puppies with tears in their eyes

And finally, this year we learned that dogs’ eyes are actually filled with tears when reunited with their owners, an oxytocin-driven response that seems to spark human nurturing behaviors.

Falcons DC Dean Pees stretched out after a…