A missing 63-year-old hiker has been found dead 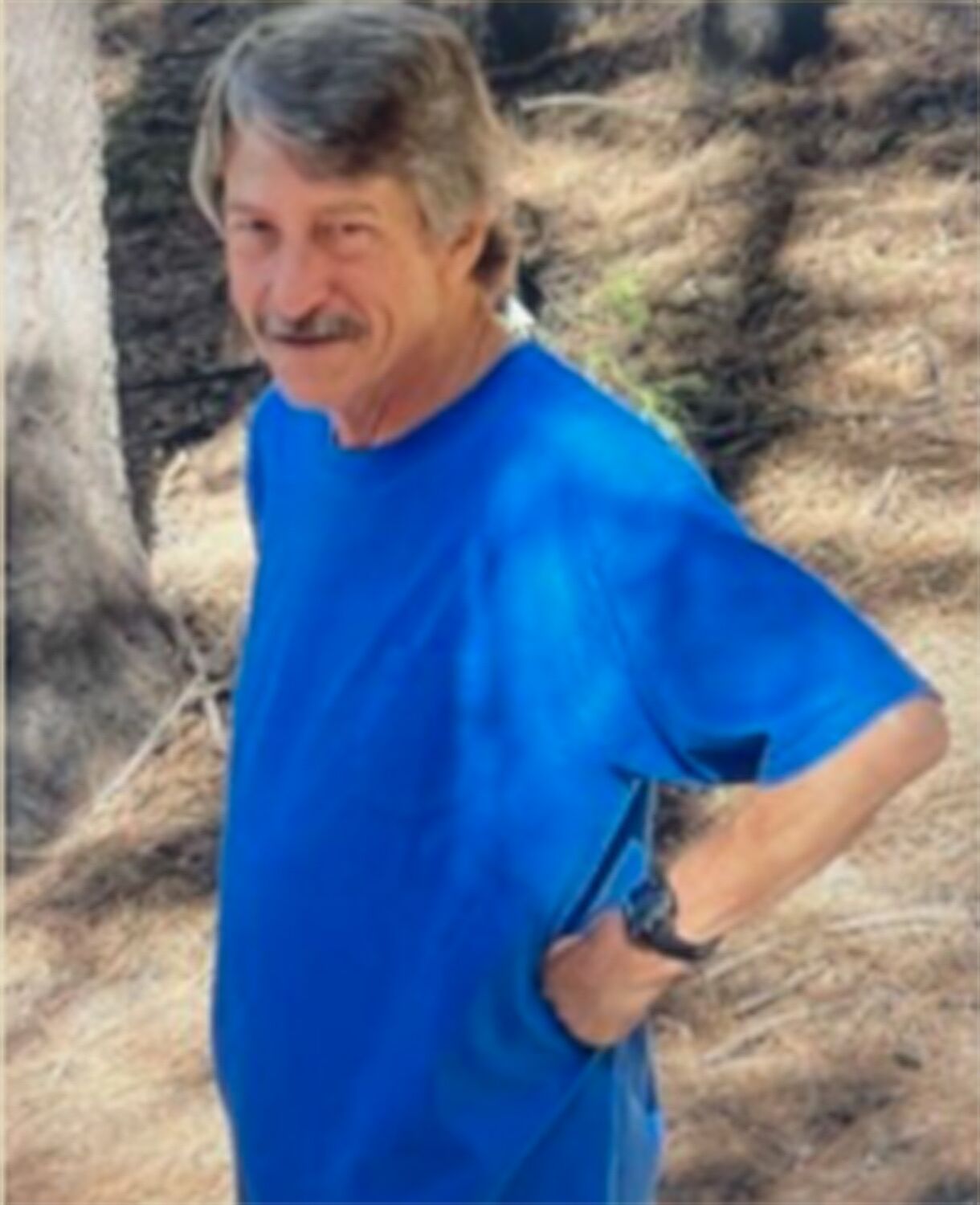 After a nearly two-day search, a 63-year-old Yorba Linda hiker who went missing near Carbon Canyon Regional Park in Brea was found dead Saturday, according to the Orange County Sheriff’s Department.

Jeffrey Morton left home to go hiking around 2:30 a.m. on Friday. After he failed to return, rescue teams had combed the wilderness. Morton often hiked the park in the early hours of the morning and usually returned around sunrise, according to authorities.

The department’s Yorba Linda station sent one tweet around 5:40 p.m. Saturday, confirmed the walker’s death and said the coroner’s department was investigating the cause. No further information was released.

Sheriff’s spokesman Sgt. Mike Woodroof said Saturday morning that rescue crews got some boost when bloodhounds helping with the search got a “hit” on Morton’s scent.

Morton’s car, a white 2004 Acura MDX SUV, was found on the corner of Brea Hills Avenue across from the park. According to the Sheriff’s Department, he didn’t have a cell phone, and because he never failed to return home after his early-morning hikes, he was listed as a “critically missing person.”

Explore the Land Between the Lakes Cadiz, Kentucky