A long line of families queued up for the Griffith Park Pony Rides on Sunday, hoping for one last walk around the arena track before it closed later this week.

Despite the impending closure, dozens of those opposed to pony riding were also there, waving signs and repeatedly shouting at families, “Shame on you for what you are doing!”

“We lend our voice to the animals that can’t speak for themselves,” said Maria Rios, 27, of Riverside, who held up a sign that read “Animals don’t need jobs.”

After more than 70 years of operation, the City of Los Angeles declined to renew the Griffith Park Pony Rides lease. The decision followed protests against the attraction by animal rights activists, who claimed the ponies had been overworked and neglected. The city then commissioned an external veterinarian to examine the animals. No abuse was found, but some recommendations were made for living conditions and amenities.

By Wednesday, 25 of the ponies had found new homes. Attraction operator Stephen Weeks told The Times that the few remaining animals in need of long-term medical care “will likely end up in a shelter”.

Customer reaction to the imminent closure was mixed, with some expressing concern for the welfare of the animals and others mourning the end of a Griffith Park tradition dating back to 1948.

Some protested the attraction’s closure on Sunday, holding up their own signs asking the city to “save the pony rides”.

Spencer South, 31, of Koreatown, and Stephanie Haney, 47, a Burbank horse trainer, said they believe the activists who helped end pony rides “have no education” about how horses should be treated.

Haney said she has rescued horses at horse auctions and that “there is no place in the sanctuaries.” She estimated the annual bill for grooming a pony at $15,000, and she said animal shelters don’t have that much money. 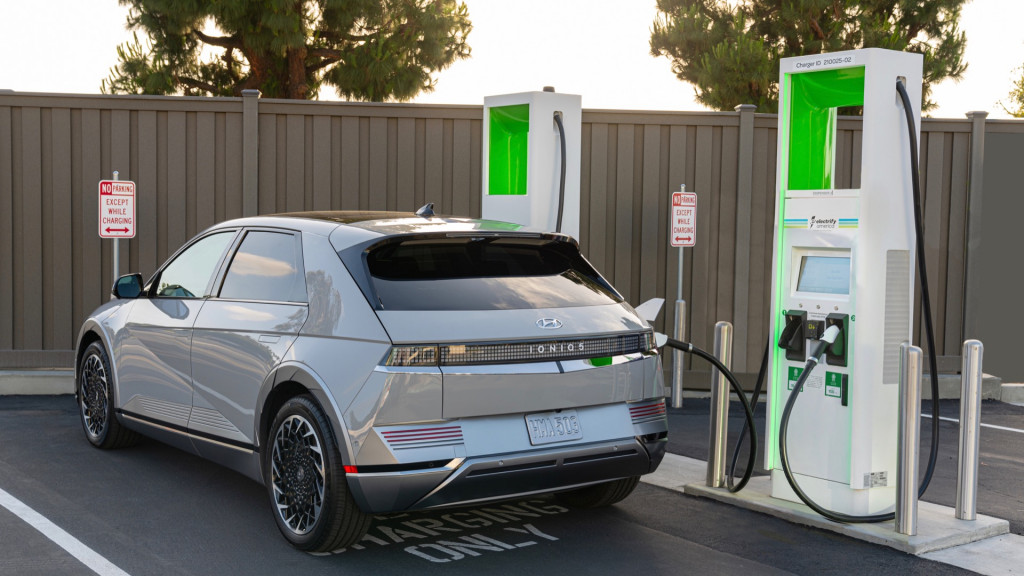