Skip to content
Trending
Lisa Marie Presley, who took opioids, lost 40-50 pounds. weeks before death
24 Actress Annie Wersching dies at the age of 45
Bill & Frank die together in Episode 3 – Hollywood Life
Philadelphia Eagles fly for First Lady Jill Biden and head to the Super Bowl
Amy Robach and TJ Holmes Pack on the PDA after GMA3 exit
Michael B. Jordan jokes about being on dating app Raya on ‘SNL’ – Hollywood Life
Here’s how to get cheap last-minute flights, according to experts
Kelsea Ballerini and Chase Stokes kiss and hug at LAX
In Barcelona, ​​a new wave of businesses is attracting visitors beyond the city centre
These eco-friendly laundry detergent sheets have more than 25,200 5-star reviews
January 30, 2023

Africa appeared to defy the global slump in venture funding in the first half of 2022 after its startups raised $3 billion, double the amount in a similar period last year. However, the VC market correction caught up with the continent in the second half of last year as ticket sizes fell and fewer deals were closed as investors tightened their wallets.

VCs are now predicting that the funding slowdown in Africa will continue in 2023 as investors continue to withdraw, making it harder for new and existing startups to raise capital.

“My prediction for 2023 is that things will get worse before they get better – down rounds, layoffs, closures and bridge rounds will continue to increase in the African startup ecosystem.” Abel Boreto, Novastar Ventures

“With the global economic slowdown looming into 2023 due to inflationary pressures and monetary tightening, investors on the continent will maintain a sound investment approach and African start-ups will continue to find fundraising a challenge,” said Bruce Nsereko-Lule , General Partner at Seedstars Africa Ventures.

As a side effect, the operating environment for startups is expected to deteriorate this year, leading to a surge in layoffs, a reduction in activity, down and bridge rounds and business closures, continuing the trend that picked up in late 2022.

Mega rounds are also expected to be rare, as was the case in the last half of 2022, when no deals over $100 million were signed, according to The Big Deal, a database of publicly announced deals. In total, six mega rounds were closed last year (all in the first six months), half of all such deals in 2021, as VCs invested record amounts.

The California Department of Justice is suing drug… 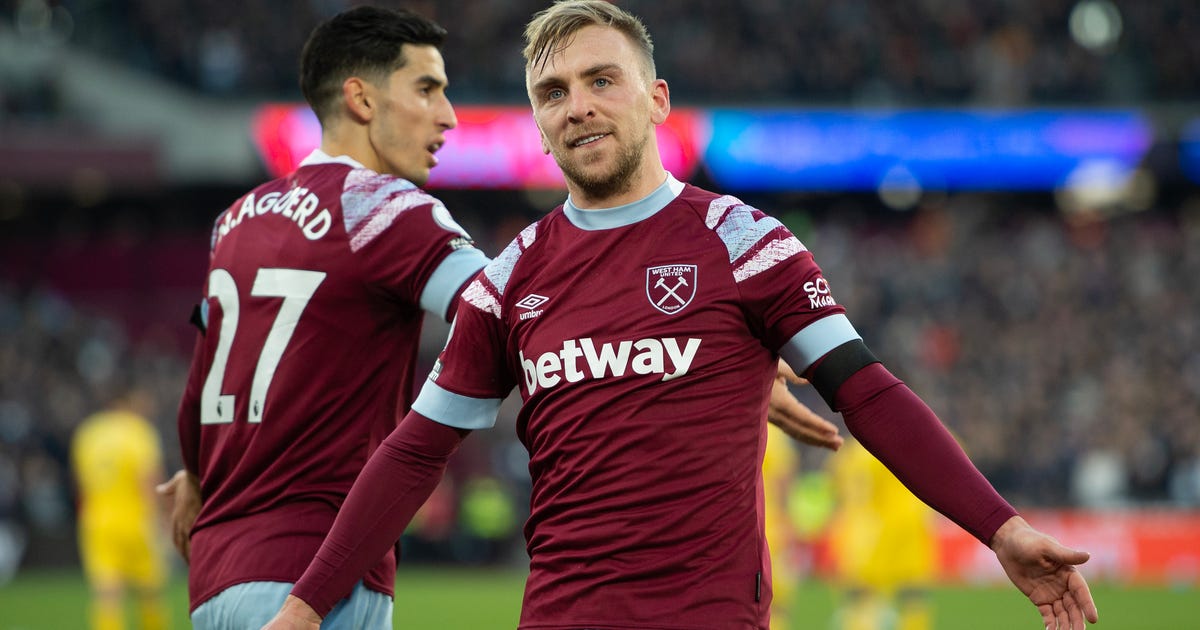 Derby County vs West Ham Livestream: How to Watch…

West Ham, currently struggling at the foot of the Premier League, face a potential banana skin as they head to League…