The World Cup final between France and Argentina continues on Sunday… and a lot of nervousness can be expected in the audience – not only among the fans but also among the players!

Lionel Messi’s wife will surely be chewing her nails throughout the competition – the Argentinian model, who has over 23million followers on Instagram, has been dating the soccer star for YEARS… and also has three children with him. 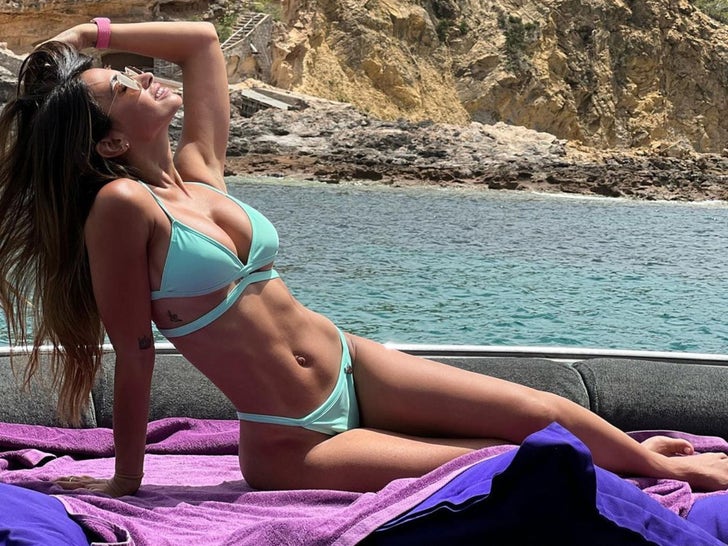 Fitness model Agustina Gandolfo, who has been dating Argentina striker Lautaro Martinez since 2018, is sure to be glued to the TV too. And the wives of Argentinian stars Emi Martinez and Angel Di Maria will no doubt be watching too. 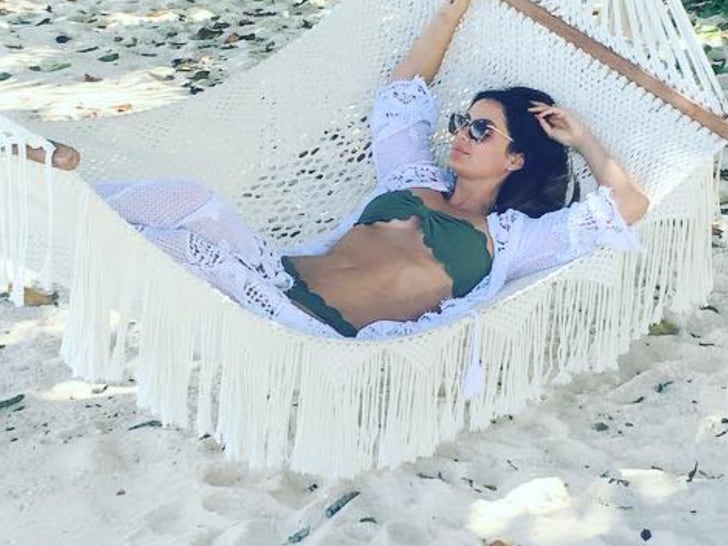 The fans of the French team will also be cheering for their men… there’s Amelia Ossa Llorente – wife of Lucas Hernandez – and Erika Choperena, who is likely to dress the kids in their father Antoine Griezmann’s football again.

Speaking of kids, you might catch Theo Hernandez’s girlfriend Zoe Cristofoli cheering in the crowd… with their 8-month-old son TJ.

And let’s not forget star goalkeeper Hugo Lloris…whose wife, Marine, is the founder and director of a luxury girls’ fashion brand.

It’s going to be a crazy house at Lusail Stadium… and you’d better believe these pretty ladies will be the center of attention until the end.

Three bodies recovered in the remote area of…

The 24 Best Beach Hotels in Europe