“Celebrity Beyond” starts the first US season

In late October, Celebrity Cruises’ newest ship, Celebrity Beyond, arrived in New York City, marking its North American debut and beginning its first US season. I had the pleasure of exploring the ship while docked in Bayonne, New Jersey and learning more about the transformative new ship with Kate McCue, the first and American Captain.

McCue leads a crew of more than 1,400 men. Following a series of European cruises this summer, Celebrity Beyond sails a variety of Caribbean itineraries including stops in St. Thomas, St. Maarten, the Bahamas, Grand Cayman and more. 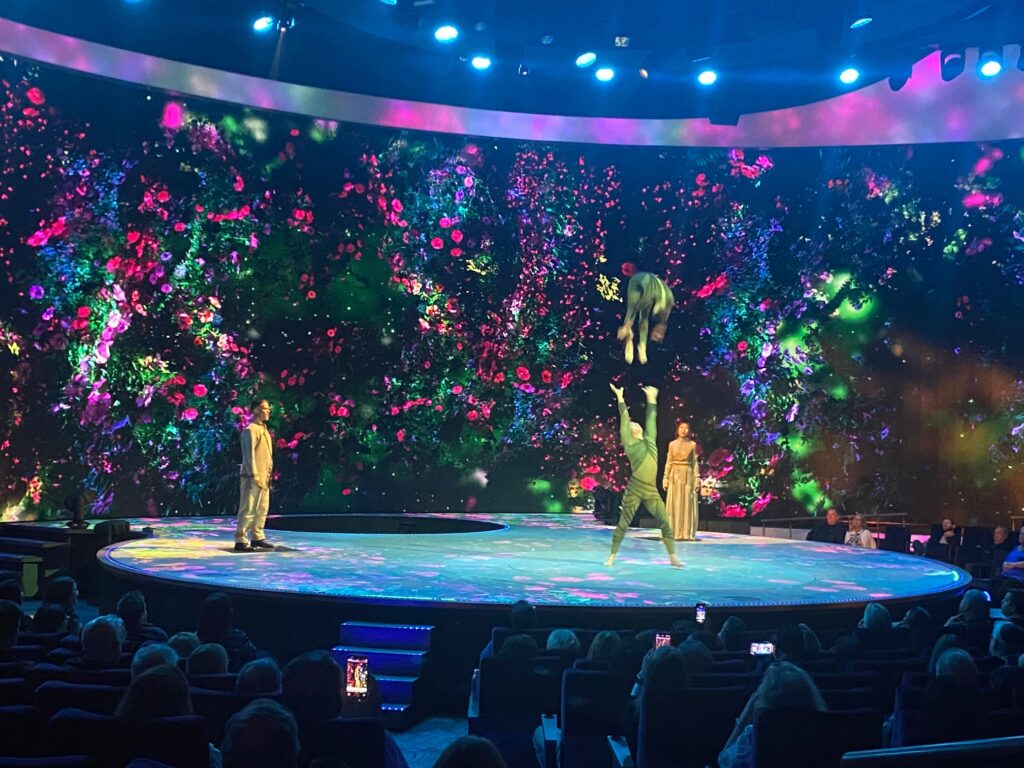 “Today begins a groundbreaking couple of weeks for our brand. Our newest, most impressive and unexpected ship, Celebrity Beyond, makes her North American debut in the Big Apple today; and next week we will officially name her godmother of the ship with the amazing Simone Biles,” said Lisa Lutoff-Perlo, President and CEO of Celebrity Cruises. “This ship is at the forefront of travel innovation – it is a luxury resort, a spa resort and a culinary oasis, united in one extraordinary ‘Journey WonderFULL’. There has never been a better time to travel to the best places on earth in one of the best places on earth.” 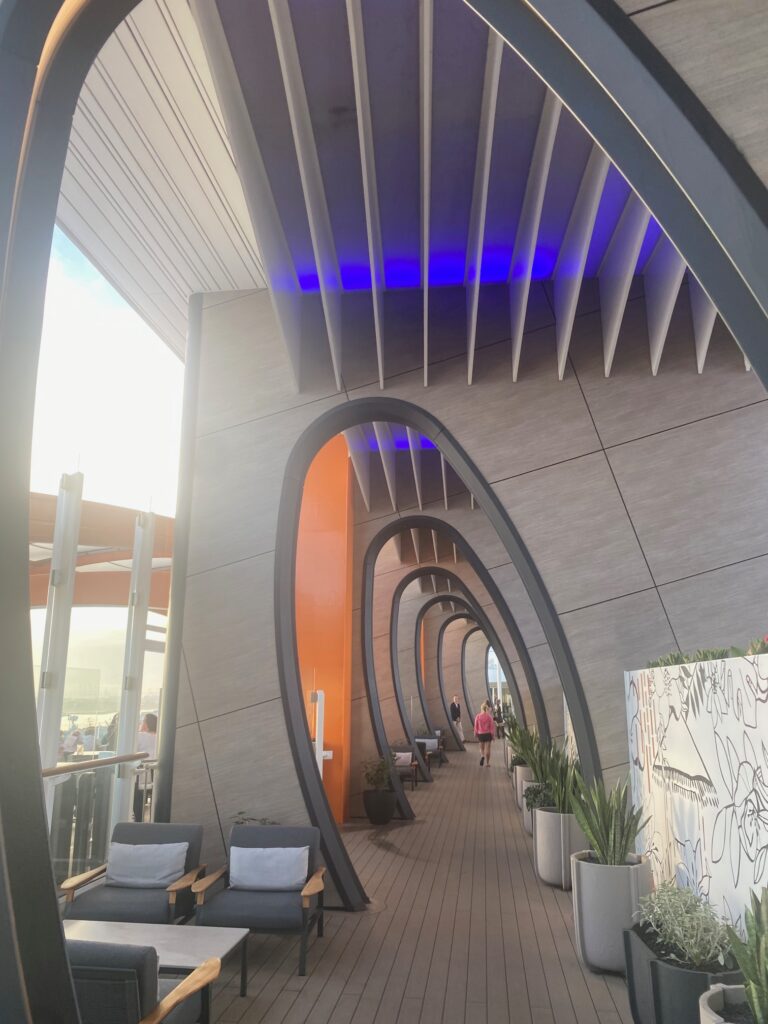 Find out more about the facilities and amenities aboard Celebrity Beyond here: