Christine & Robyn Brown Open Up About Their Relationship – Hollywood Life 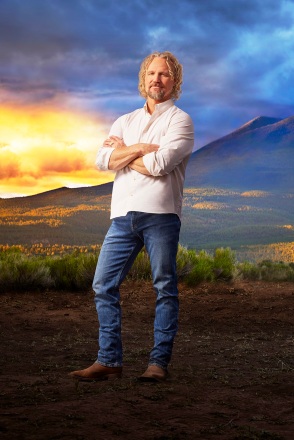 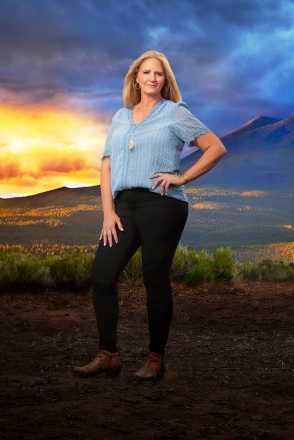 Robyn Brown was devastated when Christine Brown announced she was leaving the family this season of Sister Wives. However, she was hurt even more when Christine said she didn’t have a relationship with Robyn and Meri Brown after they moved away. The admission led to Kody Brown blasting Christine, accusing her of always having been a bad sister-wife to Robyn over the years. “Kody has never screamed like that,” Christine admitted during a one-on-one interview for the January 1 episode of the show. “I was so shocked. I wasn’t mean. I wasn’t mean to anyone. I didn’t know I’d avoided Robyn like that [they] said I do. I didn’t know I had done those things. I didn’t try to do anything like that.”

Janelle and Christine have both spoken openly about how they feel Kody treats Robyn better than the other women. “I realize he’s a little short-sighted when it comes to Robyn and her pain and her perspective and experience compared to everyone else,” Janelle shared. Robyn also admitted that she found things “difficult” with Christine when she first joined the family. “They were snarky comments that didn’t lock me into things, kind of let me know how things were going, and ranked,” Robyn explained. “It was difficult at the beginning.” 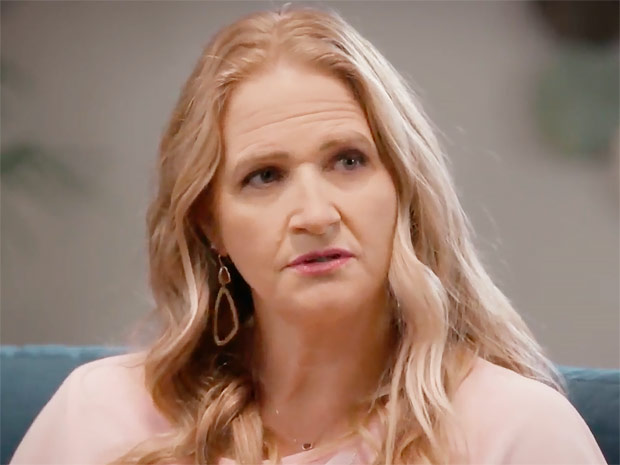 Christine on the January 1 episode of ‘Sister Wives’. (TLC)

During his breakdown, Kody also claimed that over the years, Christine had talked and complained about Janelle and Meri as much as she had Robyn. Christine defended that during their one-on-one. “When I was frustrated by someone [I would vent to Kody],” she said. “That’s not new. He did the same thing. Not with Robyn, he never complained about Robyn, but with me he complained about Meri and Janelle all the time. I thought we were just complaining about Guys. He’s accusing me of being mean? I’m not a mean person. Venting on him is mean to my sister wives? That’s ridiculous!”

In Kody’s one-on-one interview, he explained what frustrated him most about Christine’s decision to leave him. Kody admitted that Christine blamed all of it on him, which is what angered him the most. “I’m fine when she says, ‘I don’t fit here, I have to move on,'” Kody said. “But what she actually does is talk to me. Break up a marriage when you’re not in love? I get it. But to assuage her guilt, she made me responsible for everything, including her children and Janelle’s children. As a result, those relationships combined with COVID issues have now been pulled away from me. She’s trying to assuage her guilt by saying I’m a bad man.” 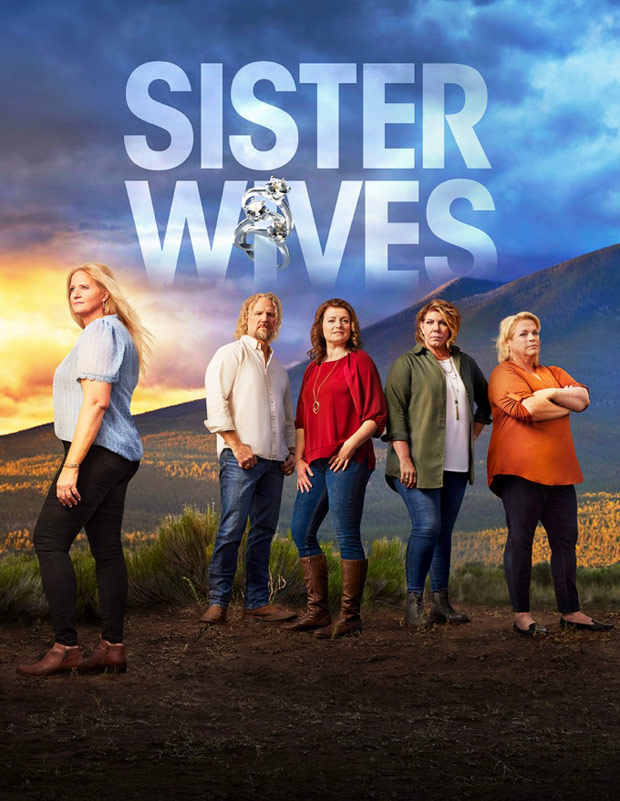 When Christine finally moved away, the family, Sans Meri, got together to say goodbye. However, there was a clear division in the group, with Janelle, Christine and their children on one side and Kody, Robyn and their children on the other. However, Robyn said the distance was entirely due to COVID and insisted she would have hugged Christine had the pandemic not still been in effect. Still, she had mixed feelings about Christine when she said goodbye. “It’s hard because I stood there knowing that Christine didn’t want a relationship with me or my kids,” Robyn explained. “Like, why am I saying goodbye if she doesn’t want to? I wanted to show up so that despite all this rejection and her departure, she could see that I was still there.”

Robyn said she was “ready” to return to a better place with Christine, but admitted the responsibility rests with Christine to get her there. “I want real relationships with all of these ladies,” Robyn said through tears. “Before I even fell in love with Kody, I fell in love with family and the culture of a big happy family. It’s something I mourn all the time because they took it away from me. It feels really unfair. I am angry. I’m angry with them all. I would never have chosen this if I had the power everyone thinks I have. I feel cheated.”

Robyn also pointed out that she took a lot of the blame away from other women for things that weren’t her fault. “I jokingly refer to myself as Kody’s whipping boy,” she shared. “If he does something they don’t like, I’ll be blamed. Maybe it’s because I’m an easy target and tend to just take it and not get jerky. I don’t fight.” The one-on-one specials continue with the third and final episode on January 8th.