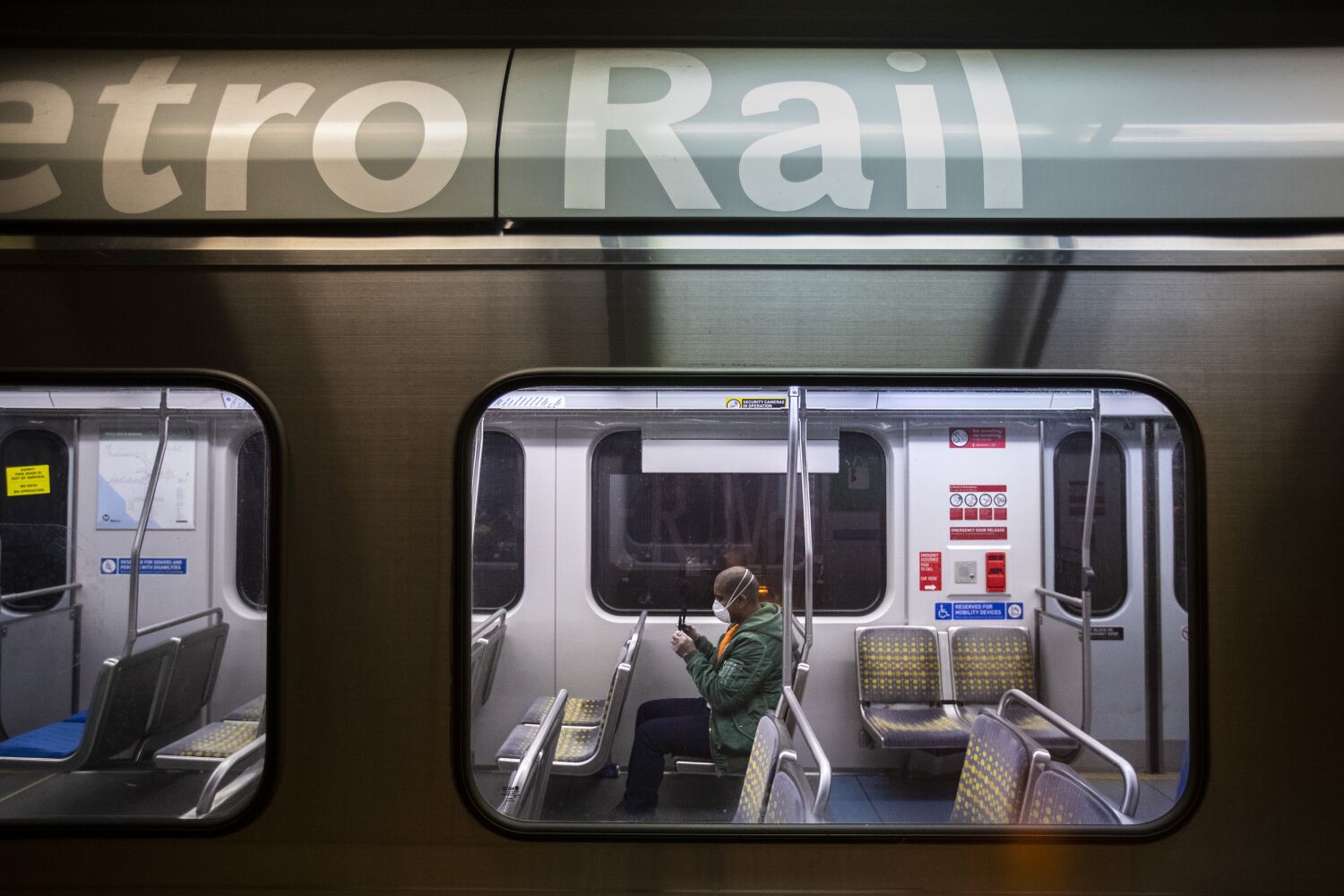 The collision occurred around 11:16 a.m. near the intersection of Spring Street and Del Mar Avenue, just north of the Willow Street station on the A subway line. According to a statement from the Long Beach Police Department, the bicyclist was riding on Spring Street westbound and was rounding the level crossing arms near the tracks when he was hit by the train.

The injured cyclist, identified only as a man, was taken to a hospital in critical condition, Long Beach Fire Department Capt. Jack Crabtree said.

LA Metro spokesman Rick Jager said the incident is being investigated by Long Beach Police. There are no reports of injuries to passengers or crew on board the train, he added.

Train service on that portion of the route was suspended from the time of the incident until about 1:15 p.m., Jager said, when it resumed, with shuttle buses used to transport passengers between Del Amo and Willow stations.