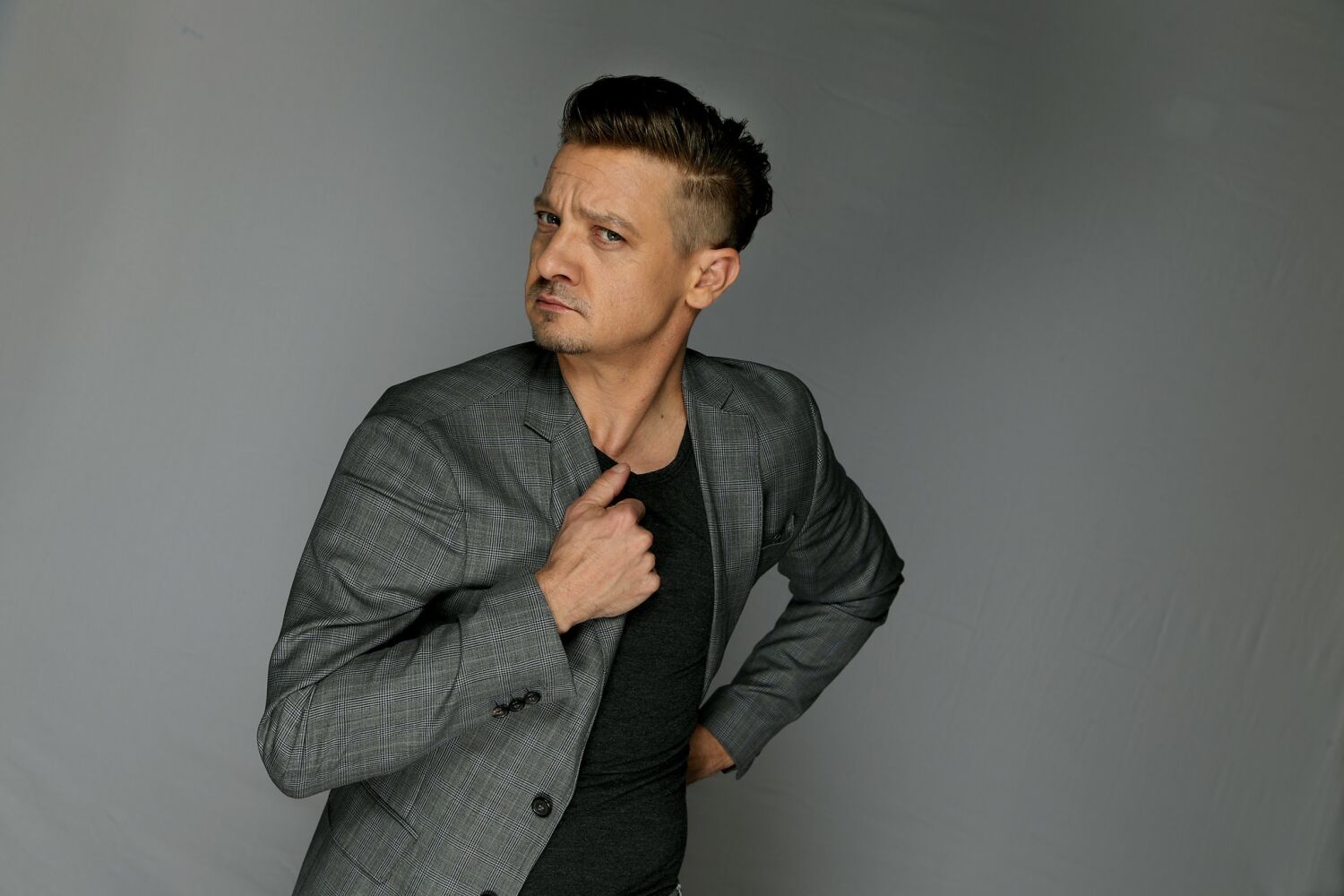 Renner, who starred in Marvel’s Hawkeye series, The Hurt Locker and numerous other films, underwent surgery Monday, his rep Samantha Mast said in a statement. He was in critical but stable condition in intensive care.

The Washoe County Sheriff’s Office was responding to a “traumatic injury” involving Renner around 9 a.m. Sunday in the Mt. Rose Highway area. According to the Reno Gazette-Journal, Renner has a home near Mt. Rose ski area on Lake Tahoe.

Renner was the only person involved in the accident and was airlifted to a hospital, the sheriff’s office said.

The Major Accident Investigation Team is investigating the circumstances of the incident.

The Lake Tahoe area has been inundated with snow in recent days after a series of storms battered northern California. Last month, Renner tweeted a photo of a car covered in snow and said, “Snowfalls on Lake Tahoe are no joke.”

Mast said Renner’s family was “enormously overwhelmed and grateful for the love and support from his fans.”

New Japanese hotels to visit in 2023

Startups will fly into space for the first…