Here are the 11 victims killed in the Monterey Park shooting 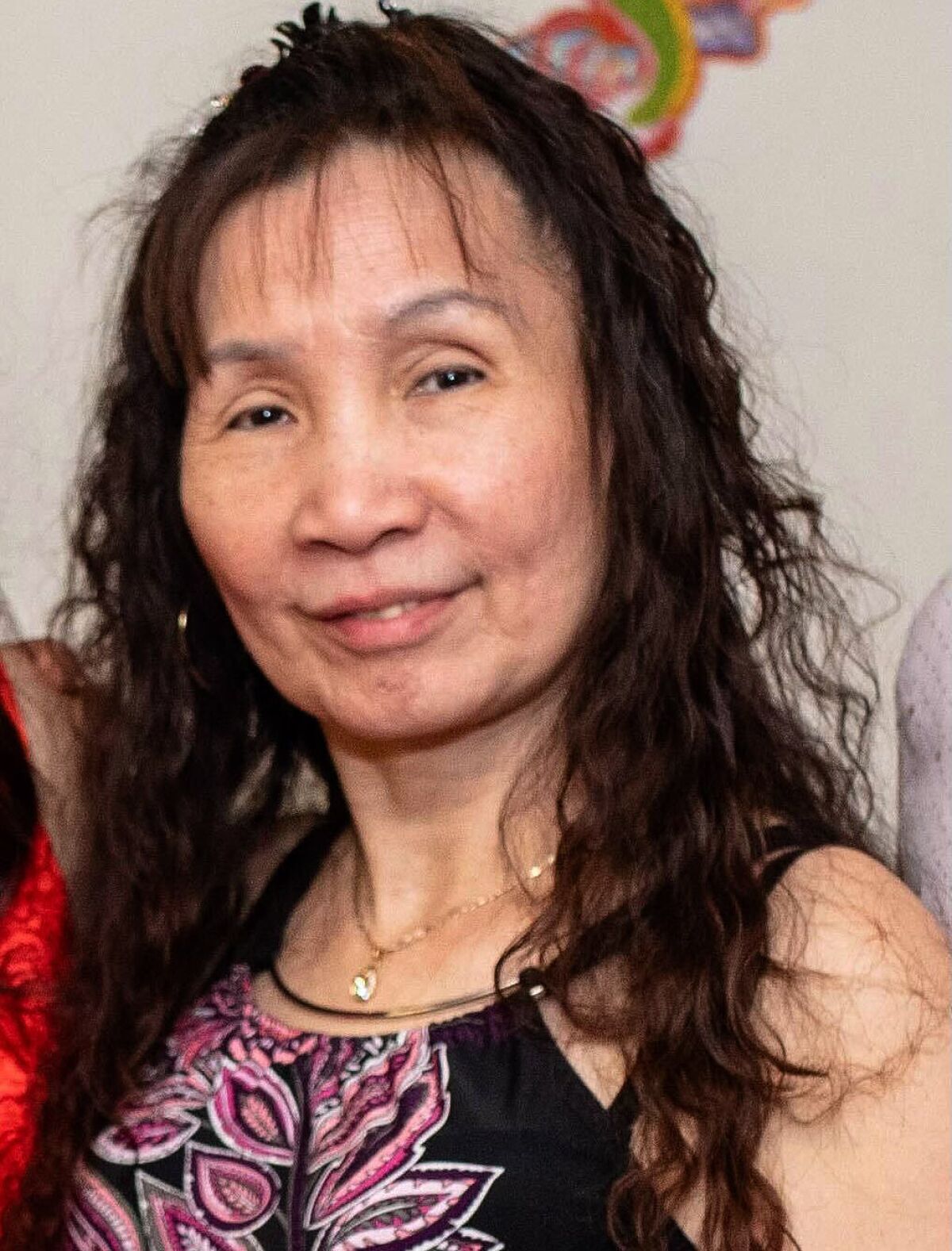 My Nhan, 65, was one of the victims of the Monterey Park shooting.

Nhan was affectionately known to her loved ones as “Mymy.” Fonda Quan grew up with her parents and grandmother in the same house as her aunt.

Nhan grew up in Ho Chi Minh City and immigrated to Rosemead with her family in the 1980s. She had an infectious happiness and an eagerness to celebrate her friends’ victories in her large circle of friends, Quan said.

For years, she and her aunt took classes at the Star Studio. According to Quan, Nhan left the studio early on Saturday to get home so she could set up a family shrine to pay homage to the ancestors for the Lunar New Year.

Just as she was about to leave with her partner, the gunman arrived and shot into her car, according to a report the partner shared with Nhan’s family.

“She spent so many years going to the dance studio in Monterey Park on weekends,” says her family said in a statement on Twitter. “That’s what she loved doing. But unfairly, Saturday was her last dance.”

One of Nhan’s longtime instructors, Maksym Kapitanchuk, said her presence breathed life into both the Star Ballroom Dance Studio and the Lai Lai Ballroom & Studio in Alhambra, where the gunman went after gunning down the Monterey Park victims.

Those who knew her as a regular at ballroom dancing knew that Nhan was sitting by the stereo. She drank tea between samba or tango fights, said dance teacher Elena Krifuks.

“She had all the phone numbers,” Krifuks said, “and she was friends with all of them.”

Rupert Murdoch is pulling the plug on a…