“Here I Am”: The World War II veteran is the oldest living survivor of Pearl Harbor Joseph Eskenazi, the oldest living survivor of the 1941 attack on Pearl Harbor, was told by his doctor that a heart condition would prevent him from taking an airplane to attend a ceremony at the National World War II Museum in New Orleans this week.

That didn’t deter the Redondo Beach Army veteran, even as he nears his 105th birthday.

Eskenazi made it to the museum, where he and eight other veterans were honored and shared stories of their service thanks to a cross-country Amtrak train ride funded by the Gary Sinise Foundation’s Soaring Valor program.

“The train ride rocked a bit and knocked me out,” Eskenazi said, laughing, from his New Orleans hotel room on Friday.

About 81 years ago, Eskenazi was almost thrown out of his bed at 8 a.m. while stationed at Schofield Barracks, about 17 miles from Pearl Harbor.

Pfc. Eskenazi was 22 years old. As he ran outside, he watched as a low-flying Japanese plane dropped a bomb about 150 feet away. It didn’t explode, but another Japanese plane fired at the barracks, killing his friend as the friend ran out of a canteen.

A commanding officer came on a motorcycle and asked for volunteers. He needed someone to drive a bulldozer and clear bombed-out railroad tracks so soldiers could move heavy equipment and repair the airfield.

“My hand immediately went up,” Eskenazi said. But while he was in the vehicle, he was shot at by a last plane and machine gun fire erupted around him. He wasn’t hit.

“It was an act of God because I was so close to being wiped out,” he said.

Over 2,300 soldiers were killed in the attack that eventually forced the United States into World War II.

Over the years, Eskenazi has not revealed much about this day.

Eskenazi’s daughter, Belinda Eskenazi Mastrangelo, 68, remembers growing up with a father who was silent about the war.

When Eskenazi and his wife, Vickie, celebrated their 50th wedding anniversary with their family in Hawaii in 1997, Mastrangelo said her father didn’t want to visit the Pearl Harbor War Memorial.

“Even after all this time, he didn’t want to talk about it,” said Mastrangelo, who accompanied her father on his trip to the National World War II Museum.

It’s not uncommon for veterans to remain silent about their time in the war, but there’s something about the museum that allows them to open up, said actor Gary Sinise, whose organization brings World War II veterans to the museum built in their honor. The Gary Sinise Foundation has helped raise millions for organizations and causes dedicated to the service of men and women in the US military and their families.

“As they walk through the museum, the veterans often start talking and their family members tell us they’ve never heard some of the stories that came out during the trip,” Sinise said. “We’re lucky right now that we still have WWII veterans living among us.”

Sinise was first introduced to the museum by actor Tom Hanks, who starred in the WWII film Saving Private Ryan. Sinise later arranged for his uncle Jack Sinise to be interviewed by a historian at the museum and shared his own experiences as a navigator aboard a B-17 Flying Fortress.

“I thought every single family of a World War II veteran should have something like this,” Sinise said.

Eskenazi was born in New York and his Sephardic Jewish family moved to Puebla, Mexico when he was 7 years old. He enlisted in the US Army a few months before the attack on Pearl Harbor. He didn’t know what he wanted to do with his life, but he knew he wanted to travel.

“I wanted to live a life of adventure,” said Eskenazi, who will celebrate his 105th birthday on January 30.

During his stay at the museum, he and the other veterans were honored in a ceremony and their oral histories were included in the museum’s archives, which contain 12,000 personal accounts from the war, according to museum spokesman Keith Darcey.

During the ceremony, Eskenazi was accompanied by his family, including his great-grandson, who will soon be 5, and his 1-year-old great-granddaughter. He expects to take the train home.

“It was wonderful to be there,” said Eskenazi. “Everyone would congratulate me and say, ‘Thank you for your service.’ I never expected any of this, but here I am.” 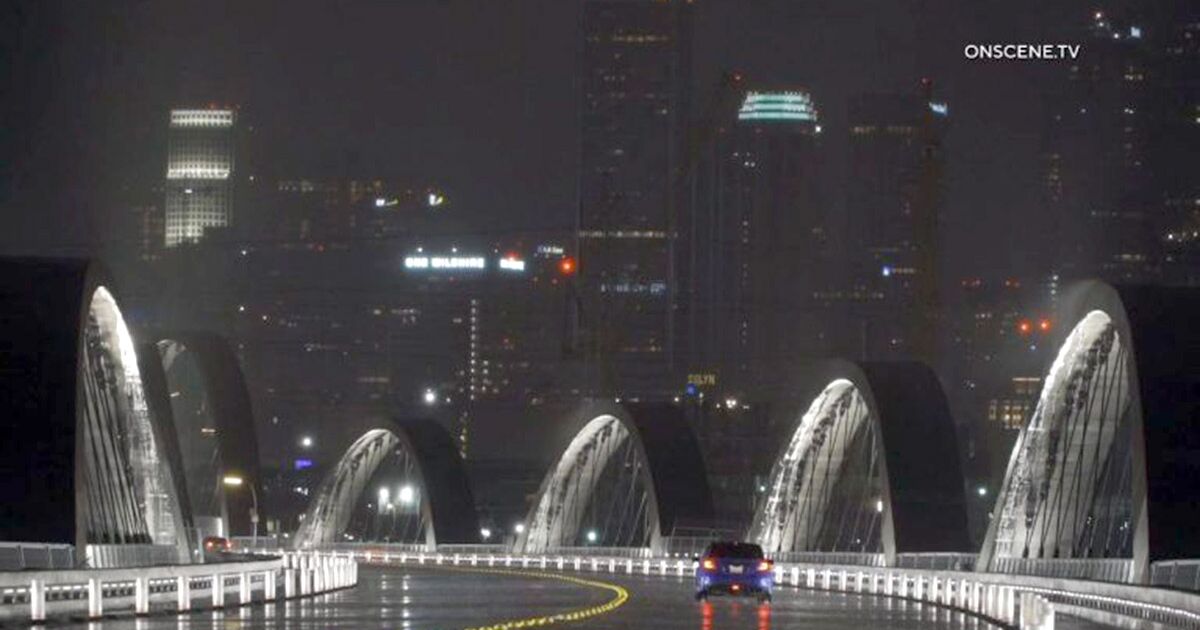 On Monday, Ford cut prices for the 2023 Mustang Mach-E and ramped up production of the electric crossover SUV. Prices have… 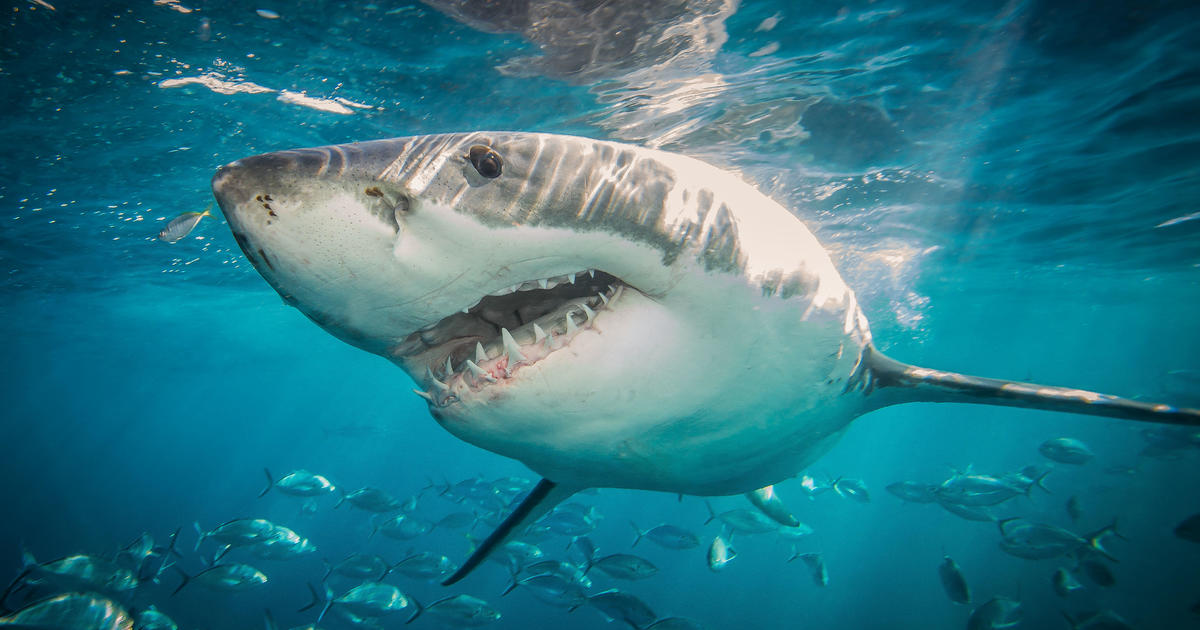 A food blogger who cooked and ate a great…

A Chinese food blogger was fined about $18,500 after she posted a video last year showing her buying, preparing and eating…