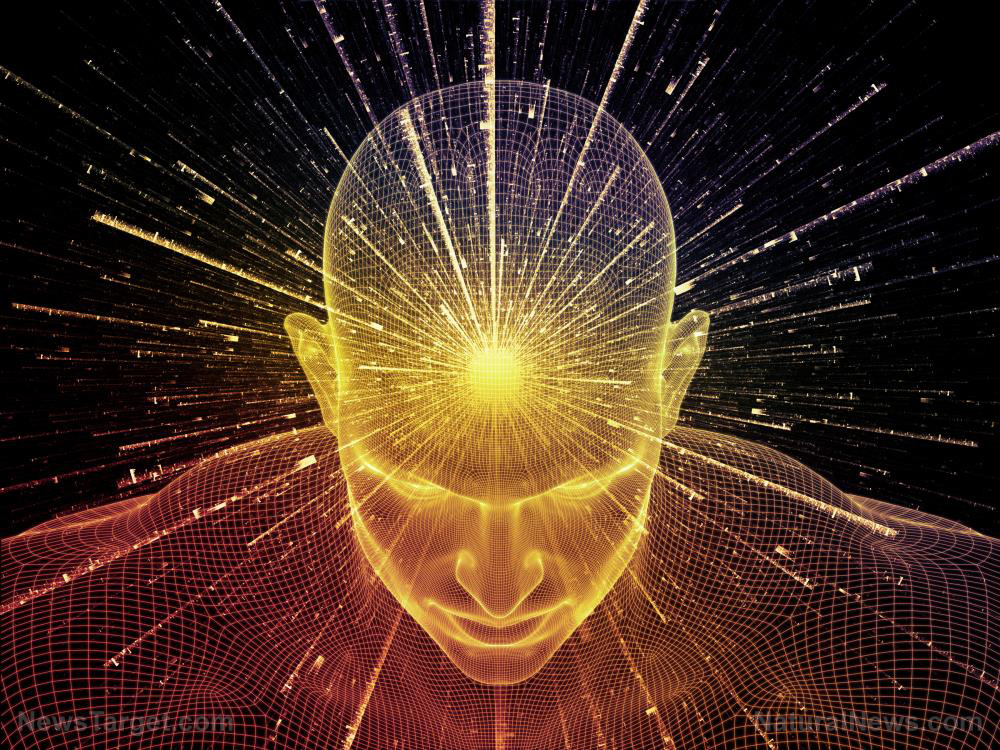 (Natural News) There are many addictive substances on planet earth, and most consumers have never wanted to become so addicted that they can’t find a way to stop or even cut down on them. As with most addictive substances, the more often the substance is used and the stronger the substance, the more dopamine is released in the brain, but over time this leads to serious mental and physical health problems.

When trying to reduce or quit addictive dopamine-elevating substances altogether, a person’s dopamine levels are pretty low waiting for the addictive “crutch” to help, and that’s when stress, depression, and anxiety pull most people right back into their bad habits back.

Dopamine is a chemical released in the brain that helps nerve cells send messages that are important to both the brain and the body. This “feel good” hormone is regulated by the body, but addictive substances disrupt normal production, cause neurotransmitter dysfunction and can create a rollercoaster ride of exciting highs and unbearable lows.

According to scientific research, dopamine plays an important role in modulating fear in different parts of the brain. Low levels can make someone feel less motivated and less excited and can lead to mental illness, including depression and psychosis. As part of the brain’s reward system, dopamine helps us feel pleasure, and activities we already enjoy (like sex, roller coasters, special foods) are amplified by a “dopamine rush” that is sometimes triggered even by the mere thought of it .

Dopamine plays a role in many functions we often take for granted, including learning, attention, mood, movement, sleep, libido, and more. It is made through a two-step process in which the amino acid tyrosine is converted into another amino acid called L-Dopa, and then the L-Dopa is converted into dopamine by enzymes.

How many dopamine “crutches” are you “addicted” to right now?

Alcohol, sugar, caffeine, marijuana, nicotine, cocaine, prescription opioids, heroin, and crystal meth (methamphetamine) all share a common underlying effect – they can dramatically affect dopamine production and feelings of euphoria. The science behind it is solid, as evidenced by many studies published by the National Institutes of Health. Even small amounts of these substances, foods, or drugs can lead to addiction as consumers lose self-control and repeatedly give in to instant gratification.

Sugar is known to trigger the brain to produce huge rushes of dopamine, just like the hardcore drugs cocaine and heroin. Nicotine is known to activate structures in your brain called receptors, which play an important role in the addiction process. Whatever “crutch” people regularly use to boost their dopamine production can prove detrimental over time, as these are all short-term stimulants but long-term sedatives.

What most people DO NOT KNOW is that there is a superfood herb that grows in tropical climates that naturally increases dopamine levels with no addiction, no withdrawal, and no crash. Mucuna pruriens, also known as the Ayurvedic dopamine bean, has been used extensively in one of the world’s oldest health systems – traditional Indian medicine.

The problem with mainstream medicine and mainstream media is that all natural remedies and natural remedies are BURIED and censored because they are cheap, work very well and are not patented by Big Pharma. Nonetheless, a natural health revolution is happening right now as we witness organic foods, superfoods and functional drinks absolutely explode in sales around the world and especially in America.

Superfoods are plentiful and provide powerful nutrients to the body and brain. Some of the more well-known superfoods are garlic, ginger, turmeric (curcumin), medicinal mushrooms (chaga, reishi, cordyceps, lion’s mane), spirulina, chlorella, and seaweed. Superfoods can be classified as fruits, vegetables, herbs, spices, roots, beans, seeds, nuts or berries. Some are sold in powder form or as herbal tinctures.

Many superfoods can heal the body from diseases, weaknesses and addictions. Although often referred to as an “herb,” ​​mucuna is a type of legume that grows in tropical climates, including India and Brazil. The seeds, roots, and beans are used for dietary supplements, medicinal purposes, and to naturally increase dopamine levels.

Mucuna is the ultimate dopamine-boosting superfood

While there are many species in the Mucuna genus, the superfood Mucuna Pruriens is one of the highest natural sources of L-Dopa, an important precursor to the neurotransmitter dopamine. Mucuna is known to calm and relax the nervous system, providing a buffer that helps the body fight off stress. Mucuna helps replenish the lack of dopamine that is common in people recovering from addictive substances. It is important to supplement Mucuna with clean foods (natural and organic) and physical activity (improved lifestyle habits).

Whenever someone is trying to cut down or give up alcohol, sugar, caffeine, nicotine, or hard drug use altogether, dopamine production in their body is very low, waiting for a stimulus. Without the usual “crutch,” most people feel helpless and are drawn back into the “suction” of addiction.

Luckily, there’s a natural way to boost dopamine, and surprisingly, thanks to Mother Nature, it’s been available for thousands of years. A tropical bean called Mucuna Pruriens contains L-Dopa, a precursor to the human body’s natural production of dopamine, which helps restore normal levels of dopamine in the body when trying to quit smoking, vaping, sugar, alcohol, and drugs.

A new functional drink called the Krave Kicker contains a non-addictive, potent extract of Mucuna that serves as a handy belt-mounted tool for reducing or quitting alcohol, sugar, nicotine, and even hard drugs. The powerful Mucuna in Krave Kicker is also known to fight depression, provide an energy boost, increase libido (sex drive), and help with focus and focus.

Special Note: This article was written by Herbal Remedy Insider, a researcher for Krave Kicker, the maker of a functional drink that contains a natural, herbal remedy for nicotine and sugar cravings. This editor has not been compensated in any way for publishing this article. This is not a sponsored article, but the author will receive promotion for this message in exchange for making the article available for free.

Sources for this research are: