In ‘reasonable’ condition, Golden Gate Bridge gets $400 million for retrofit 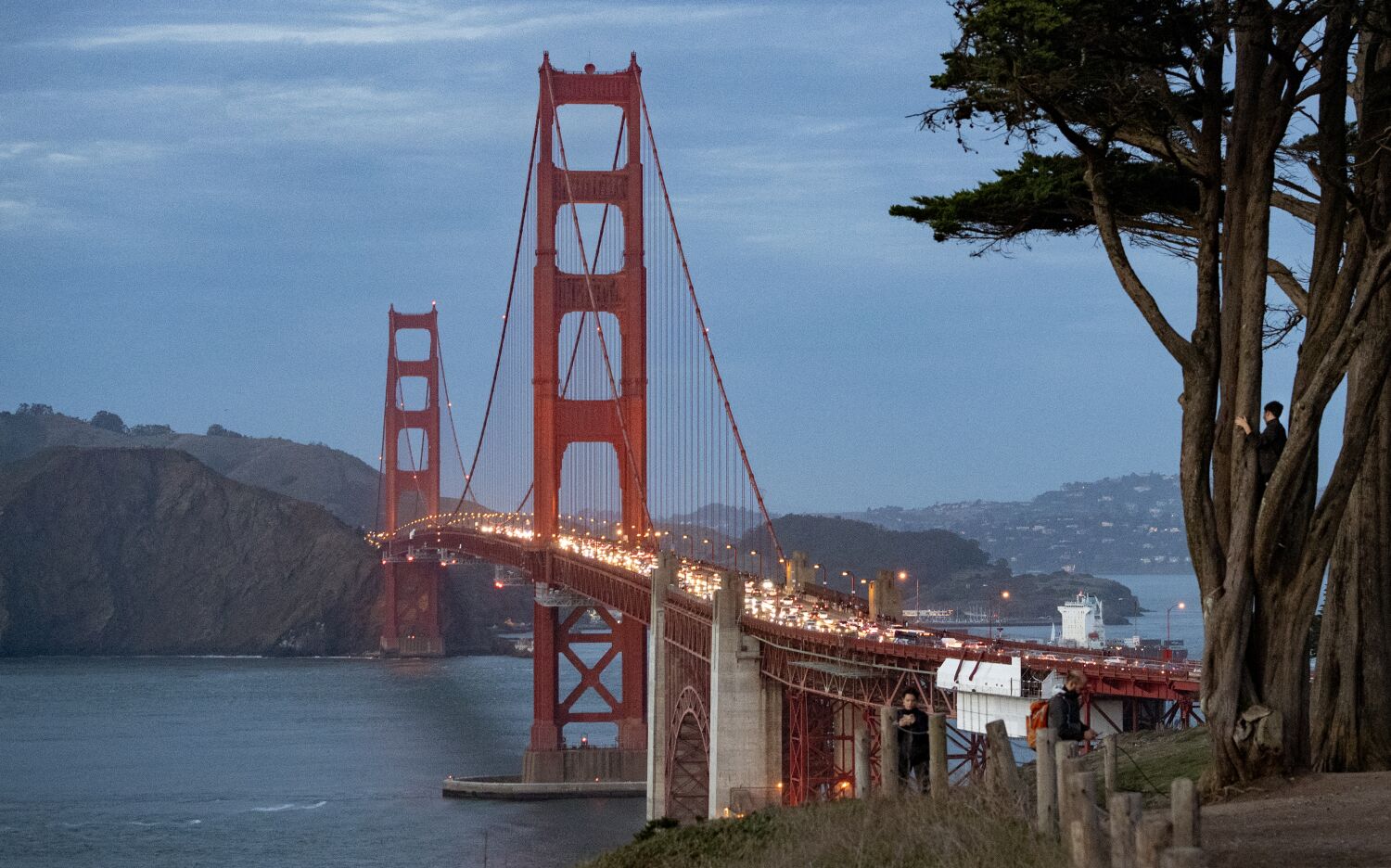 The $400 million will go towards retrofitting the iconic earthquake span.

The Federal Highway Administration “determined that the Golden Gate Bridge is currently in ‘fair condition,’ but determined that continued deterioration within the next three years would result in a ‘poor’ rating,” Pelosi’s office said on in a press release on Thursday. “The newly announced federal funding will allow this remaining section to receive important seismic improvements and ensure the bridge’s continued structural integrity.”

Portions of the north and south ends of the bridge were upgraded in 2013, but the main span has yet to be upgraded.

Pelosi (D-San Francisco) said the investment would help the landmark “serve our region safely and reliably for many years to come.”

The funding comes from the $550 billion Infrastructure Investment and Jobs Act of 2021, which earmarks more than $12 billion for the country’s aging bridges.

The seismic upgrade isn’t the only upgrade for the 85-year-old bridge; Installation of a suicide safety net along the span is underway.

However, this project has encountered several obstacles since work began in 2018.

The net project, which was initially priced at about $80 million, could cost up to $400, according to a lawsuit filed by construction companies responsible for the installation against the Golden Gate Bridge, the Highway and Transportation District that manages the bridge cost millions of dollars.

The construction companies claim that crews encountered “significant degradation of the bridge,” resulting in delays and cost overruns.

The transportation district said it had been “transparent” to companies about the condition of the bridge and was “deeply frustrated” by the slow progress.

The suicide prevention network is expected to be completed next year.