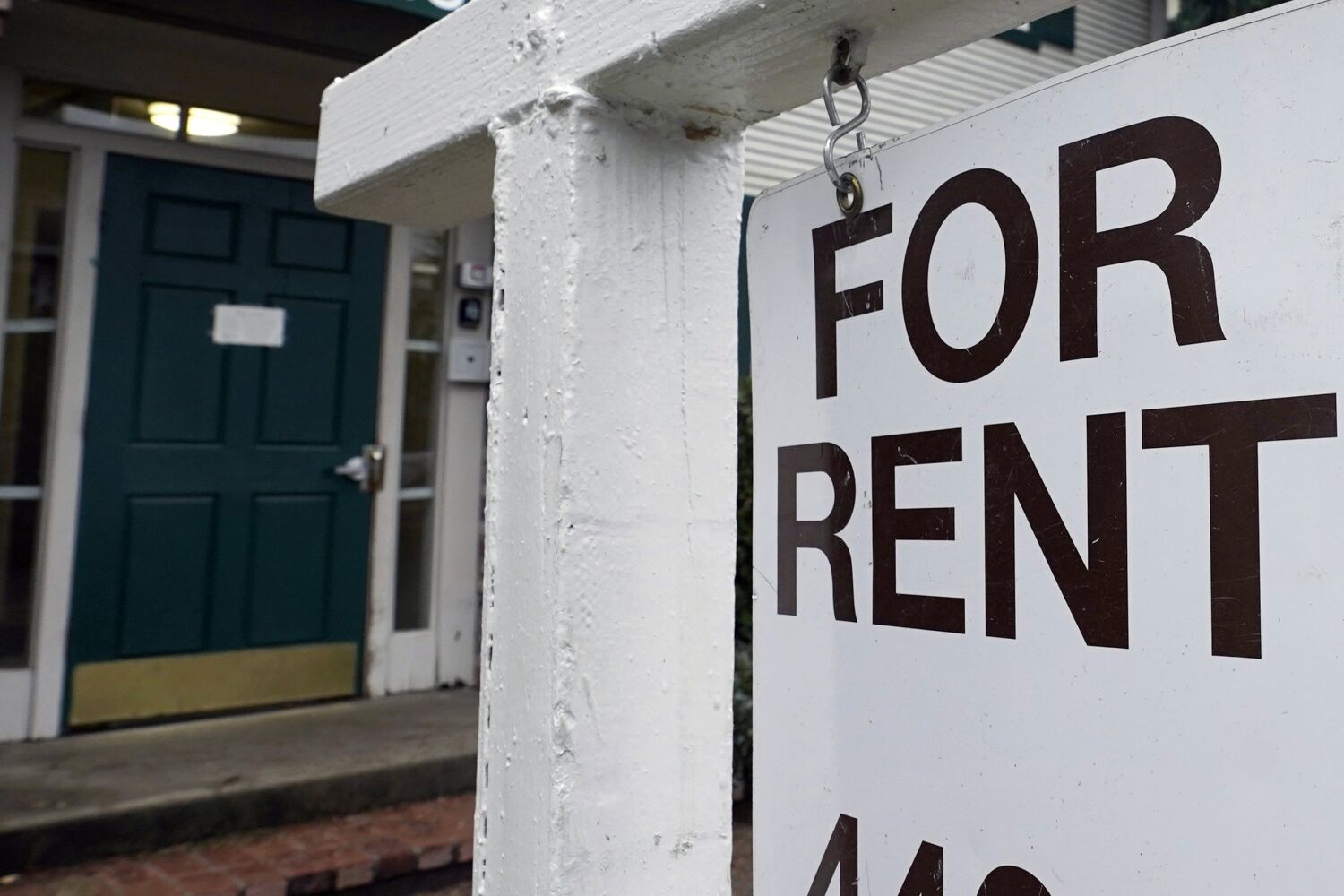 With Los Angeles County’s pandemic moratorium on evictions set to expire in a few days, the board of directors voted to extend statewide renter protections yet again.

The moratorium will now expire at the end of March. This, district leaders say, will be the last time they will delay the end date.

The moratorium, first introduced at the start of the coronavirus pandemic, was originally scheduled to end on January 31. With some board members still concerned about the ongoing financial impact of the pandemic, county chairmen on Tuesday voted to extend the statewide moratorium through March 31.

“COVID is not over yet. People still get sick. They’re still unemployed,” said Supervisor Lindsey Horvath, the only board tenant to lead the motion. “They’re still losing jobs and sadly still dying from COVID.”

Under the moratorium, landlords cannot evict low-income tenants who say they have been financially harmed by COVID-19 and are unable to pay rent.

During the pandemic, the moratorium had served as a safety net for renters across LA County. It applied to all unincorporated areas and cities that did not have their own moratorium.

On February 1st, the city of Los Angeles is poised to become one of those cities.

The city council agreed to let the citywide moratorium on evictions expire at the end of January. In its place, the council passed a tenant protection package that includes universal “just cause” eviction rules, meaning landlords can no longer evict tenants in rental properties, including single-family homes, unless there was unpaid rent and documented lease violations , owner moves in or other specific reasons.

Because the city will no longer have its own moratorium on evictions, the county’s moratorium will apply to residents of the city of Los Angeles starting Feb. 1, said Rachael Simon, a former senior housing assemblyman who serves on Horvath’s transition team. The tenant protections package passed by the City Council will not be affected by the county’s vote, she said.

The board approved the two-month extension with a 3-to-1 vote. Supervisor Kathryn Barger voted no, expressing concern about the county’s mom-and-pop landlords who she says have gone unpaid for too long.

“We have to recognize that landlords serve a purpose, too,” said Barger, who stressed she had “serious, serious reservations” about the proposal.

Horvath, who has campaigned in part for tenants’ rights, originally pushed for the county to pass a broader tenant protection package on Tuesday. The original motion, drafted by Horvath and supervisor Hilda Solis, would have extended the moratorium by six months and prohibited landlords from evicting tenants for pets or unauthorized renters until the end of the year.

But her colleagues disagreed with the proposal. Barger worried landlords had been excluded from the conversation. Mitchell wanted more rental subsidies for landlords. Supervisor Janice Hahn said she was increasingly uneasy about the number of times the county had extended the moratorium.

“We try to have an exit from it at every meeting, and we don’t seem to get that exit,” Hahn said.

A majority of the board eventually agreed on a watered-down version of Horvath’s original package – one that would extend the moratorium on evictions by two months instead of six. In a separate motion, the board also directed $45 million in rental subsidies for the county’s smaller landlords.

Find out about LA politics

In this crucial election year, we’ll break down the ballot and tell you why it matters in our LA on the Record newsletter.

You may occasionally receive promotional content from the Los Angeles Times.

Many landlords and property managers called Tuesday’s meeting, urging the board to let the moratorium expire in a week, as originally intended.

“I’ve seen schools and daycare centers reopen and still no rent. I registered new Porsches
to our garage on two accounts where I haven’t seen a payment in almost three years,” said property manager Crystal Beard, adding that she had seen some renters with over $100,000 in unpaid rent going to buy homes. “Enough. It has to stop. We have to set an end date.”

Others urged the county to go in the opposite direction and develop a broader tenant protection package that would keep vulnerable Angelenos in their homes beyond the new end date in March.

“Without protection, community members are at great risk of being displaced and left on the streets,” said Daniel Jimenez, director of community organization at InnerCity Struggle, which supports Eastside families. “We have to guarantee tenant protection. We need to make sure the tenants are accommodated.”