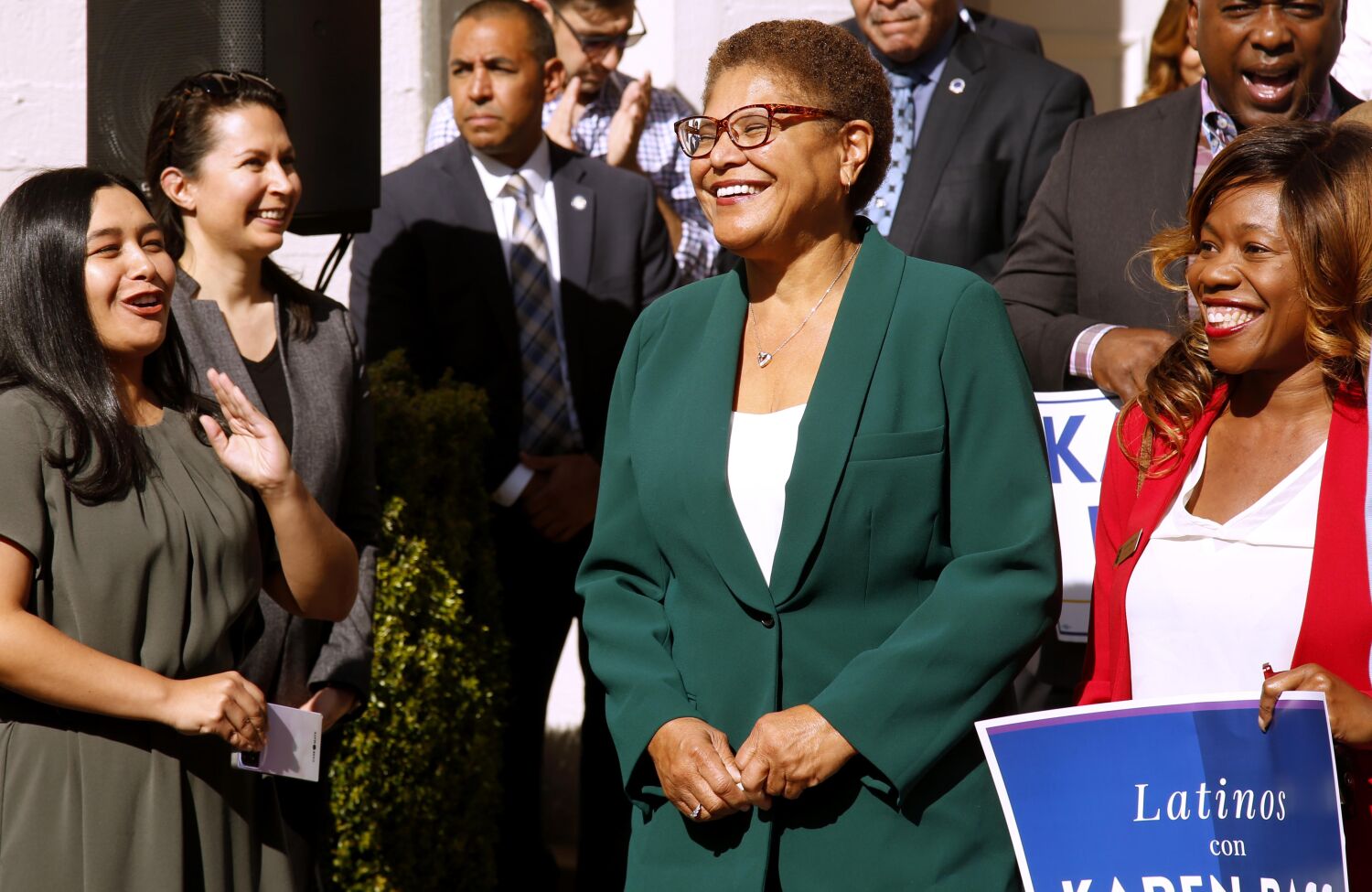 Mayor Karen Bass and several other city officials are scheduled to celebrate the start of Hanukkah on Sunday and light the menorah at sunset in a citywide ceremony on LA’s west side.

The ceremony, scheduled to begin at 4:45 p.m., will take place on Pico Boulevard between Doheny and Wetherly Drives.

The illuminations are part of a larger celebration that runs throughout the afternoon and includes a street party, carnival and performances including Benny Friedman, Yoni Z and the Cheder Menachem Boys Choir.

Pico will be closed between Doheny and Livonia Avenues for the celebration hosted by Rabbi Boruch Shlomo Cunin and Chabad of California. Councilor Katy Yaroslavsky, representing the Pico Robertson area, will also attend the ceremony along with several other community leaders.

Hanukkah, also known as the Festival of Lights, is celebrated over eight nights and marks the recapture and rededication of the Temple in Jerusalem by the Jews in the 2nd century BC. after their victory over the Syrians.

Chabad, a nonprofit group whose work is rooted in traditional Jewish values, offers programs to help those in need regardless of their background or beliefs. The organization’s representatives have partnered with mayors and city officials to illuminate the Hanukkah menorah every year since 1985.

During the event, she spoke about growing up in the heavily Jewish neighborhood of Fairfax and pledged to fight anti-Semitism in the city.