Skip to content
Trending
24 Actress Annie Wersching dies at the age of 45
Bill & Frank die together in Episode 3 – Hollywood Life
Philadelphia Eagles fly for First Lady Jill Biden and head to the Super Bowl
Amy Robach and TJ Holmes Pack on the PDA after GMA3 exit
Michael B. Jordan jokes about being on dating app Raya on ‘SNL’ – Hollywood Life
Here’s how to get cheap last-minute flights, according to experts
Kelsea Ballerini and Chase Stokes kiss and hug at LAX
In Barcelona, ​​a new wave of businesses is attracting visitors beyond the city centre
These eco-friendly laundry detergent sheets have more than 25,200 5-star reviews
The 8 Best Ski Resorts on the East Coast, from New Hampshire to Maine
January 30, 2023

Adults who suffered a head injury during a 30-year study period had a death rate twice that of those who did not have a head injury, and the death rate was nearly three times higher in those with moderate or severe head injuries, according to new research from the Perelman School of Medicine from the University of Pennsylvania, published today in JAMA Neurology.

In the United States, over 23 million adults age 40 and older report head injuries resulting in loss of consciousness. Head injuries can be attributed to a number of causes, from car accidents, unintentional falls, or sports injuries. In addition, head injuries have been linked to a number of long-term health problems, including disability, late-onset epilepsy, dementia and stroke.

Studies have previously shown increased short-term mortality associated with head injuries, primarily in hospitalized patients. This longitudinal study analyzed 30 years of data from over 13,000 participants in shared accommodation (those not hospitalized or living in nursing homes) to determine whether head injuries have a long-term impact on adult mortality rates. The researchers found that 18.4 percent of the participants reported one or more head injuries during the study period, and of those who sustained a head injury, 12.4 percent were classified as moderate or severe. The median time between head injury and death was 4.7 years.

“Our data show that head injuries are associated with increased mortality rates, even over the long term. This is especially true for individuals with multiple or severe head injuries,” said study lead author Holly Elser, MD, PhD, MPH, a neurology resident at Penn. “This underscores the importance of safety measures such as wearing helmets and seat belts to avoid head injuries.”

When the researchers evaluated specific neurological causes of death in participants with head injuries, they found that nearly two-thirds of neurological causes of death were due to neurodegenerative diseases such as Alzheimer’s and Parkinson’s. These diseases accounted for a larger proportion of the total deaths among those with a head injury (14.2 percent) than among those without a head injury (6.6 percent).

“The study data do not explain why the cause of death in individuals with head injuries is more likely to be from neurodegenerative diseases, underscoring the need for further research on the association between these diseases, head injuries and death,” said Andrea LC Schneider, MD, PhD, assistant professor of neurology the Penn.

Study data are from the Atherosclerosis Risk in Communities (ARIC) study, an ongoing community-based study of 15,792 participants ages 45 to 65 living in the suburbs of Minneapolis, Minnesota, Washington County, Maryland, Forsyth County, North Carolina, , and Jackson, Mississippi in 1987-1989. 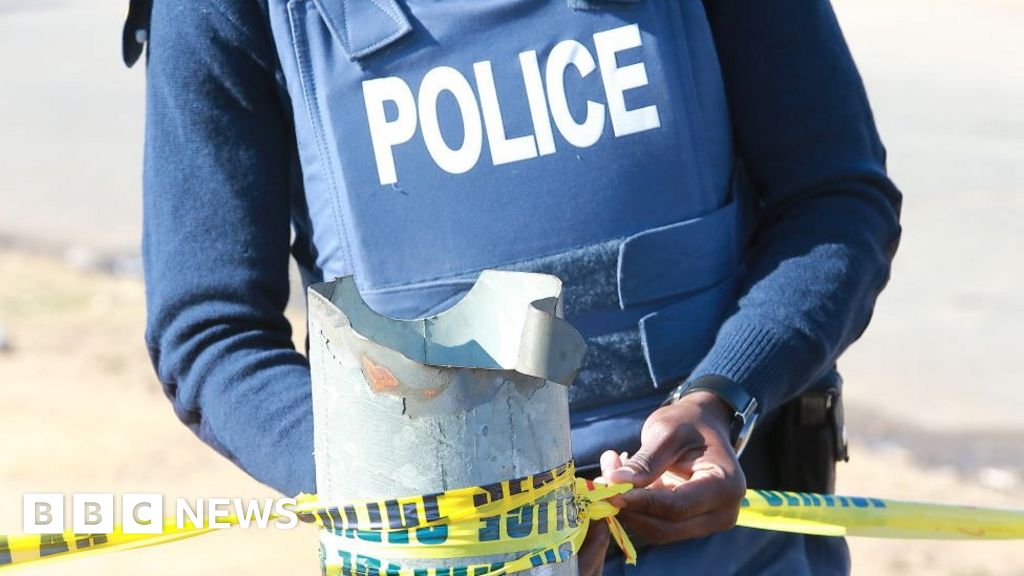 Shooting at a birthday party in South Africa: Eight… 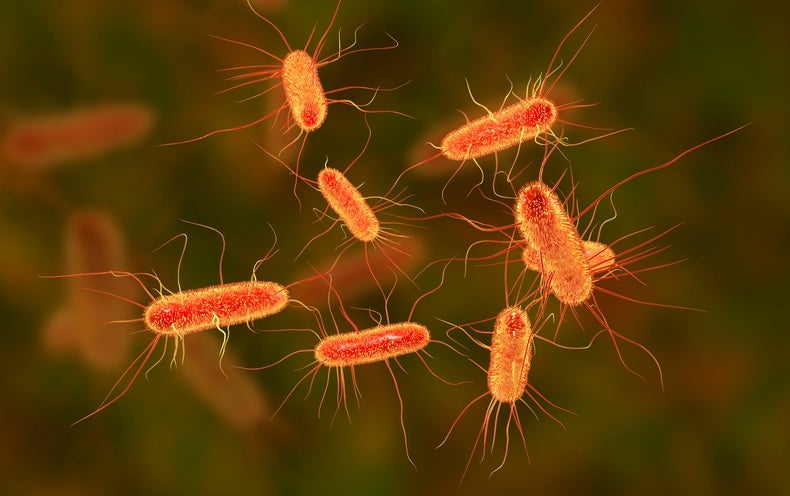