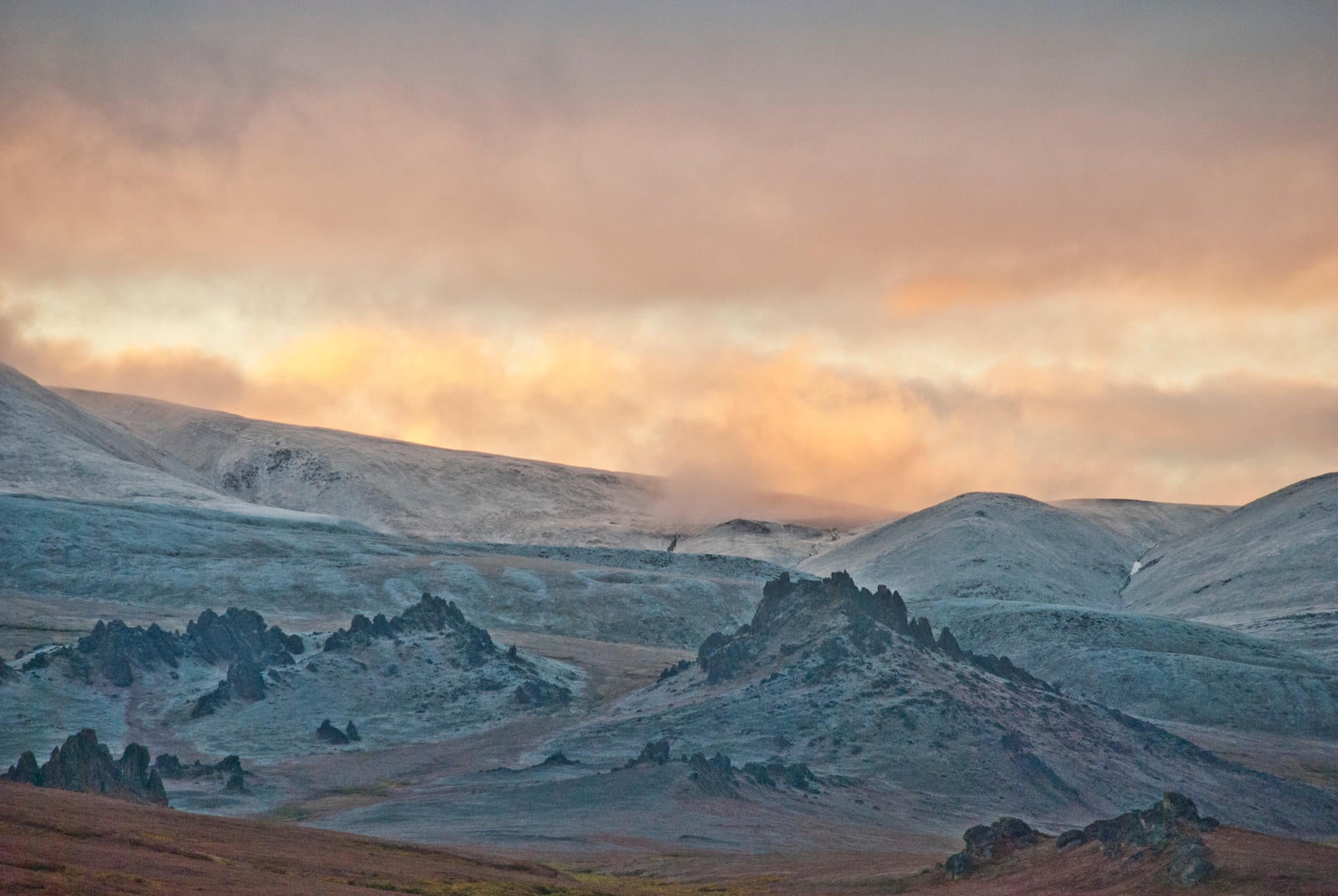 Scientists have long known that people who lived in present-day Siberia once crossed the Being Strait to North America (and later paddled boats). But new evidence now shows those early migrations were not one-way streets: In a study published Thursday in Current Biology, researchers say they have discovered traces of Native American ancestry in the DNA of Siberians who lived centuries ago.

This American legacy—still present in the genomes of some Siberians today—contributes to a scattering of archaeological evidence that suggests North Americans were in contact with their North Asian neighbors thousands of years before the arrival of Europeans.

The discovery is not entirely unexpected. “Human movement is rarely unidirectional,” says the new study’s co-author Cosimo Posth, an archaeogeneticist at the University of Tübingen in Germany. “There’s usually a back and forth.”

When and how humans first came to the Americas is one of the longstanding debates in archaeology. Hypothetical dates vary widely, but many researchers agree that the earliest migrants likely traveled across the Bering Land Bridge, a strip of land that regularly connected northern Asia to modern-day Alaska in prehistoric times. This transcontinental highway fell victim to rising sea levels sometime between 11,000 and 10,000 years ago, but that hasn’t stopped migration between landmasses. Genetic studies and archeological excavations indicate that people from Siberia migrated to North America several more times, including as recently as 1,000 years ago.

But although much research has focused on reconstructing the arrival of humans in present-day Alaska, “very little is known about migration in the other direction,” says Posth.

That is slowly beginning to change. A 2019 study found genetic evidence that ancient people living on opposite sides of the Bering Strait were in contact with each other. And a small body of archaeological evidence in Alaska — including the discovery of 15th-century glass beads that may be of Venetian origin — indicates ongoing trade between North America and the rest of the world.

But how far these links extended from the strait is unclear. It is not even known how the people of Siberia have moved in the last few thousand years. Hoping to reconstruct this part of the region’s history, Posth and his colleague sequenced the DNA of 10 ancient people whose remains were unearthed at various locations in Siberia.

The oldest of these samples is 7,500 years old. The study also included genomes from three people who lived just 500 years ago on the Kamchatka Peninsula, which hangs far southwest of the Bering Strait from the Russian Far East. Those sequences were the first ancient DNA samples to come from the remote peninsula, Posth says.

Siberia was once a hotbed of migration that brought ancient Siberians into contact with populations as far away as Japan and Greenland, the researchers found. Their analysis also revealed a previously unknown connection between Native Americans and people who lived in Kamchatka several centuries ago. The team found that the ancestors of these Kamchatkans had previously met North Americans at least twice: once between 5,500 and 4,400 years ago and again around 1,500 years ago. These connections show Native American influence further inland than previous studies.

Posth says he expected to find some evidence of Native American contacts in Siberia, but was surprised at how long ago these clashes were. Nor were these ancient encounters the last time Kamchatkans would interact with North Americans. The team found an even higher proportion of Amerindian DNA in the genomes of modern Kamchatkans, suggesting that people of the peninsular have also been in contact with North Americans in recent centuries.

It remains unclear how DNA got into Kamchatkan from North America, says Posth. The ancestors of Kamchatkans may have inherited DNA from other Siberians who carry this heritage, or they may have come into contact with Native Americans themselves. Still, Posth and his colleagues’ study builds on previous genetic research by showing that DNA migrates from North America to Siberia, says Dennis O’Rourke, an anthropological geneticist at the University of Kansas who wasn’t involved in the new work .

That people from North Asia and North Americans came into contact isn’t that surprising given how close the two landmasses are, says Anne Stone, an anthropological geneticist at Arizona State University who also wasn’t involved in the new research. For one, the Aleutians (where the Aleutians historically hunted and traded) form a chain that begins just off southwest Alaska and runs west to point directly at Kamchatka.

Regarding the Bering Strait, Stone says that although the region’s early inhabitants may have become isolated from one another after the disappearance of the Bering Land Bridge, later generations would not have been so constrained. “They have boats,” says Stone. “So that they could visit each other and trade.”