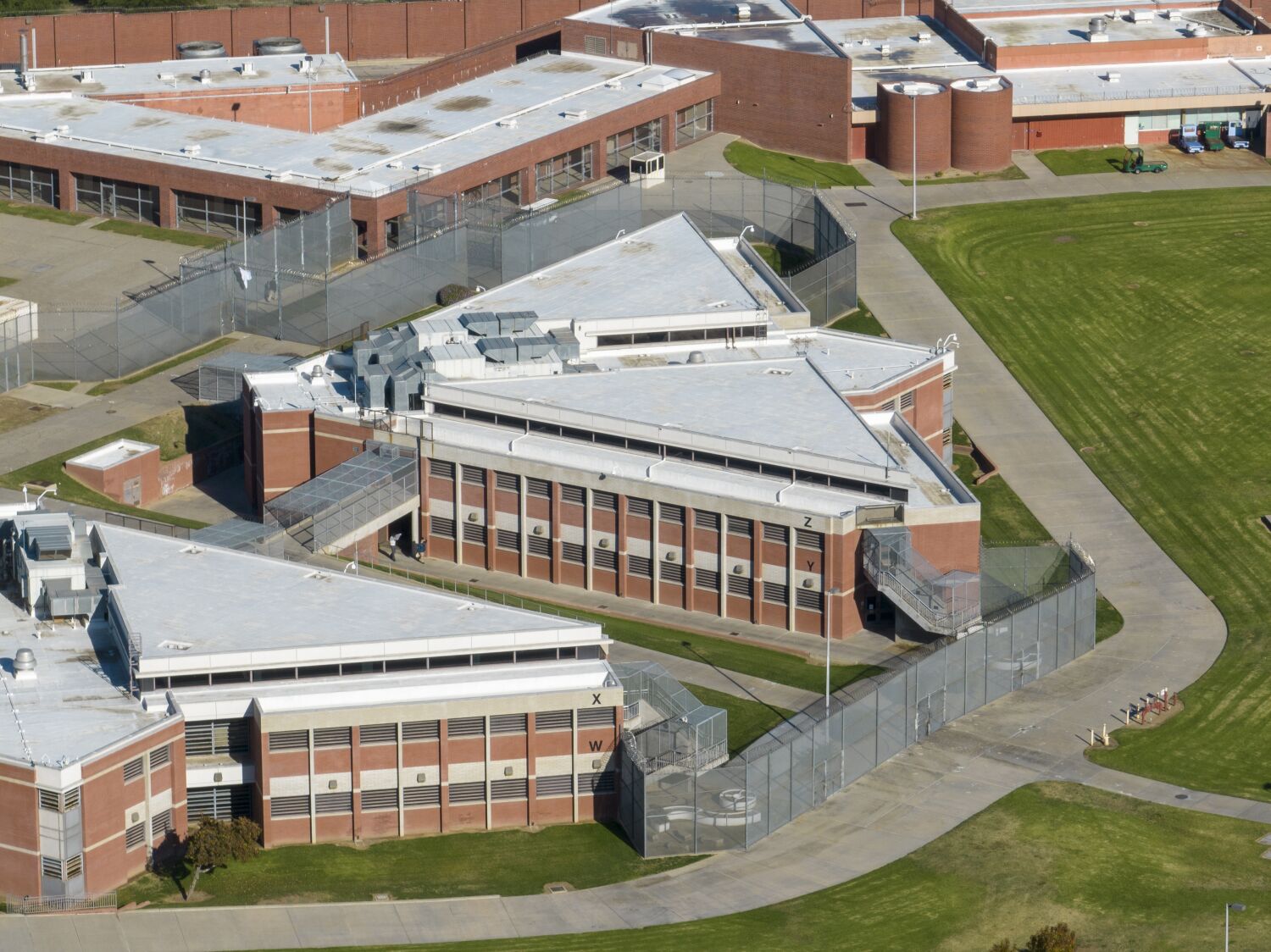 According to a report released Friday by a county watchdog, top officials in Los Angeles County’s parole department hastily moved children out of Central Juvenile Hall, not for safety reasons but to avoid political embarrassment.

The report from the county inspector general’s office, which acts as the investigative arm for the board of directors, analyzed the motivations behind the parole department’s chaotic transfer of about 140 juveniles from Central Juvenile Hall in Lincoln Heights in mid-March, days in advance of a scheduled state inspection of the facility at the Barry J. Nidorf Juvenile Hall in Sylmar.

The report found that the parole department orchestrated the disorganized transfer to avoid an inspection that officials believed would fail.

“Overall, our report confirms what I believe everyone knew at the time, which is that the move … was not for the benefit of the youth and staff and was only for the benefit of top management,” Inspector General Max Huntsman said in an interview. “That’s why it was done, and it was inappropriate.”

The California State Board of Community Corrections, which licenses the county’s juvenile detention centers, scheduled a March 14 inspection of the troubled Central Juvenile Hall. The state asked the department to make improvements after repeatedly finding conditions at the facility that violated state regulations.

Chief Parole Officer Adolfo Gonzales told the Parole Supervision Commission at a meeting in April that department officials knew “the inspection would not go well based on an internal audit,” according to the inspector general’s report. Gonzales acknowledged that “we didn’t do the work that we should have done,” the report said.

On March 11, believing that state regulators would delay inspecting the headquarters if there were no juveniles to monitor, probation officials decided to begin moving the juveniles to the Nidorf facility the next day.

The plan to relocate approximately 140 vulnerable minors, many of whom have serious mental health and behavioral problems, was implemented in less than a day. Many of the oversight groups that act as watchdogs for the department were not aware of the transfer until the following week, the report said.

A senior parole officer told county inspectors that some employees showed up for their scheduled shifts at Central, unaware that all of the juveniles were gone. Neither the children nor their parents were informed about the move beforehand. Inspectors who toured the headquarters after the transfer found playing cards on the lounge table – evidence of a hastily orchestrated departure.

Some parole officers said the abrupt transfer was not only messy but dangerous. According to the Inspector General’s report, in the month after the transfer there were further acts of violence, damage to property, threats and the use of force by staff in Nidorf.

While it’s possible the influx of juveniles may have prompted some upsurge in violence, many probation officers, speaking to The Times for an investigation in November, blamed the messy transfer that caused an unstable situation to continue to unravel out of control, they said.

The probation service declined to comment. The department said parents were duly notified and that “safety precautions were in place during transport” to ensure the youngsters and staff were safe. The department said at the time that the move was the result of a “temporary 90-day stoppage in operations.”

Friday’s report accused the parole department of misrepresenting the reason for the disorganized move. Assistant Parole Director Karen Fletcher told staff in a March 14 email that the transfer was unexpected and “due to circumstances beyond our immediate control.” However, according to records obtained by the inspectors, parole officers were notified twice by email, on January 27 and February 23, of a March 14 inspection.

The report chides the department for public statements that contradict internal emails.

“Misrepresentations by parole board management as to the rationale for the last-minute transfer decision undermine public confidence,” the report said. “Transparency is one of the necessary steps to achieve the county’s goal of improving the parole department’s treatment of juveniles in juvenile facilities.”

The report, released on the last business day of 2022, ends a tumultuous year for the probation service.

The year began with a “conman” pretending to be a medic who had access to a juvenile detention center and swabbing the mouths of several children.

A few weeks ago, the board publicly reprimanded Gonzales, the parole officer, for failing to phase out the use of pepper spray among juveniles, which the board banned nearly four years ago.

And the inspector general has twice this year found that the parole board is failing to meet some requirements stemming from a settlement agreement with the California Department of Justice regarding conditions at the county’s juvenile institutions.

The latest compliance report, also released by the Office of the Inspector General on Friday, found that staff did not effectively track the use of force and did not provide adequate training on the use of pepper spray, among other things.

The parole department has previously said many of the problems it faces stem from severe staff shortages and pandemic-related hurdles. But the controversy over March’s transfer, district inspectors claim, was entirely self-inflicted.

“The available evidence shows that the parole department transferred juveniles … to avoid the embarrassment and consequences of failure,” the report said. “It has created its own crisis situation.”

Musk slams Fauci for overseeing the creation of…