Stephen ‘tWitch’ Boss is getting an emotional farewell from those closest to him this week… with a larger gathering planned for the future to honor him en masse.

Sources close to tWitch tell TMZ … the late media personality will be buried in Los Angeles on Wednesday afternoon in what we are told will be a small and intimate funeral attended by close family.

We are told that there will be a major life celebration in the near future, held for close friends and the people Stephen considered family. 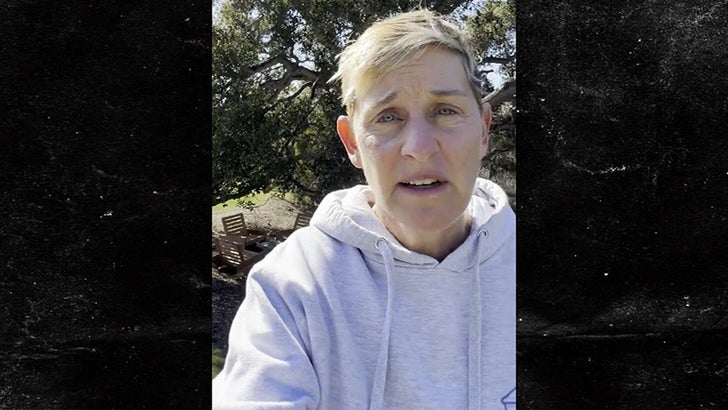 Presumably the larger celebration would include Ellen DeGeneres and staff from her show – which Twitch DJed for years. The “So You Think You Can Dance” folks would also likely be on the extended list for the memorial down the road.

TMZ ran the story… Twitch took his own life last month, leaving a suicide note that alluded to past struggles. Despite the issues he was clearly struggling with, on the outside there seemed to be no sign anything was wrong… as his death took everyone by surprise.

His honor has seen a spate of tributes from the entertainment industry and beyond – including heartfelt condolences from Ellen herself.

When you or someone you know is struggling or in crisis, help is available. Call or text 988 or chat with 988lifeline.org.

Number of Illegal Aliens Entering US in First…