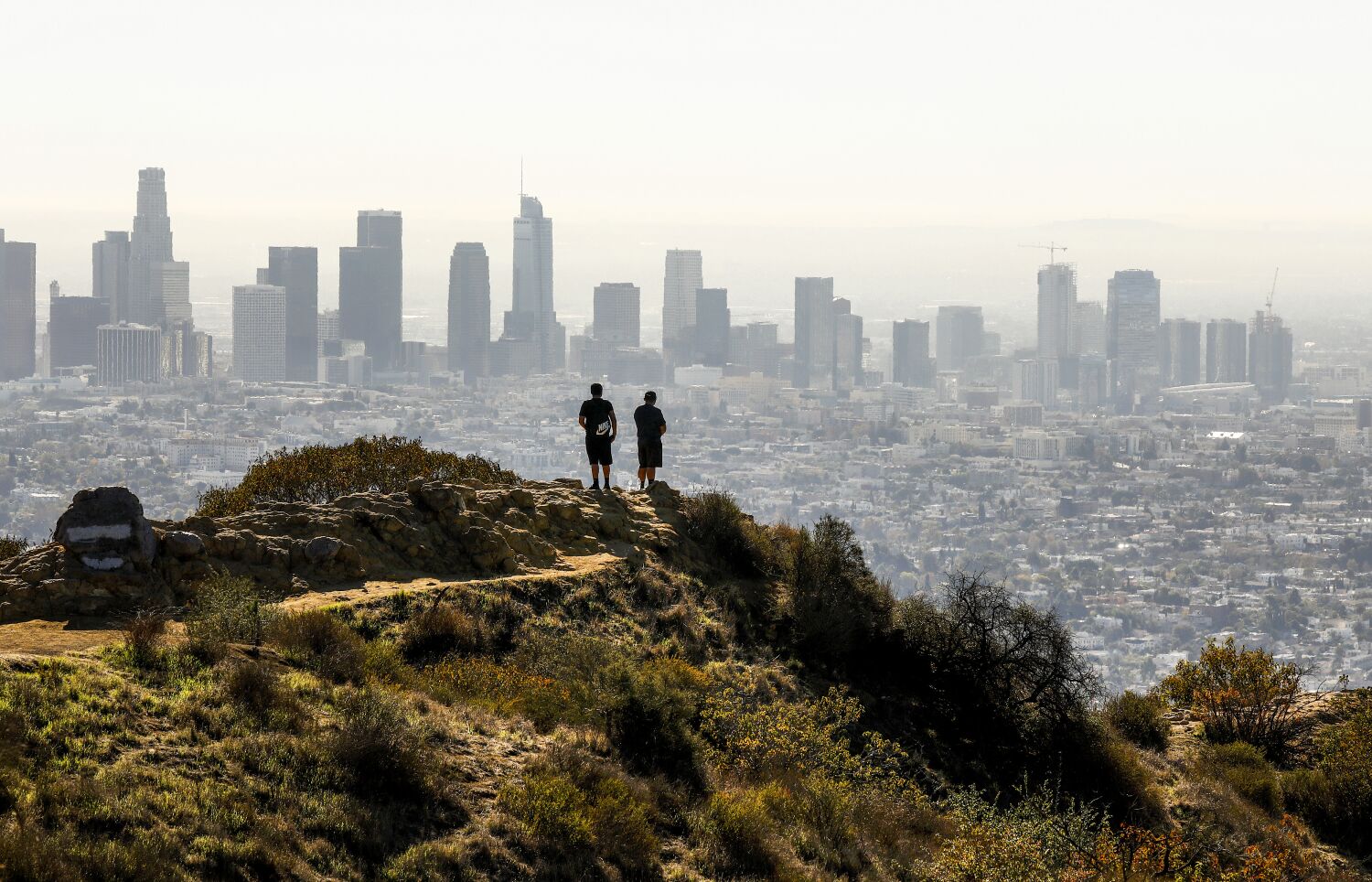 The South Coast Air Quality Management District on Sunday issued a one-day ban on the use of indoor and outdoor wood burning appliances throughout Southern California due to forecasts of high levels of air pollution in the area.

The temporary ban applies to areas within the South Coast Air Basin, which includes Orange County and non-desert portions of Los Angeles, Riverside and San Bernardino counties, according to an agency press release.

The ban does not apply to mountain communities over 3,000 feet, the Coachella Valley, or the High Desert.

“No-burn warnings are mandatory to protect public health when particulate air pollution in the region is expected to be high,” the agency said in a statement.

Wood smoke particles can cause breathing problems, including asthma attacks, and other health problems, the agency said.

The burning of wood and manufactured firelogs, including those made of wax or paper, is banned in the affected areas, the agency said.

The agency’s “Check Before You Burn” program runs from November through the end of February because particulate matter pollution is at its highest during this time, the agency said.

Is the cause of Alzheimer’s related to your…