Tesla prices fall up to 20% amid increased competition

Tesla has reduced prices across its entire lineup, according to the automaker’s online configurator.

Tesla also offered Model 3 and Model Y credits of $3,750 and later $7,500 in December for cars delivered before the end of the month. Instead of bargains, however, these policies merely reverse several Tesla price increases, including one in June 2022 that set the Model Y’s base price at $67,000.

Tesla’s larger models also received price cuts. The base Model S now starts at $94,990, which is 10% lower than before, while the Model S Plaid performance variant saw a 15% price drop to $114,990. Model X entry prices are now $109,990 for the base version (a 9% reduction) and $119,990 for the Model X Plaid (14%). Tesla also recently added a steering wheel option for the Model S and Model X as an alternative to the unorthodox steering bar that was introduced during a recent update. 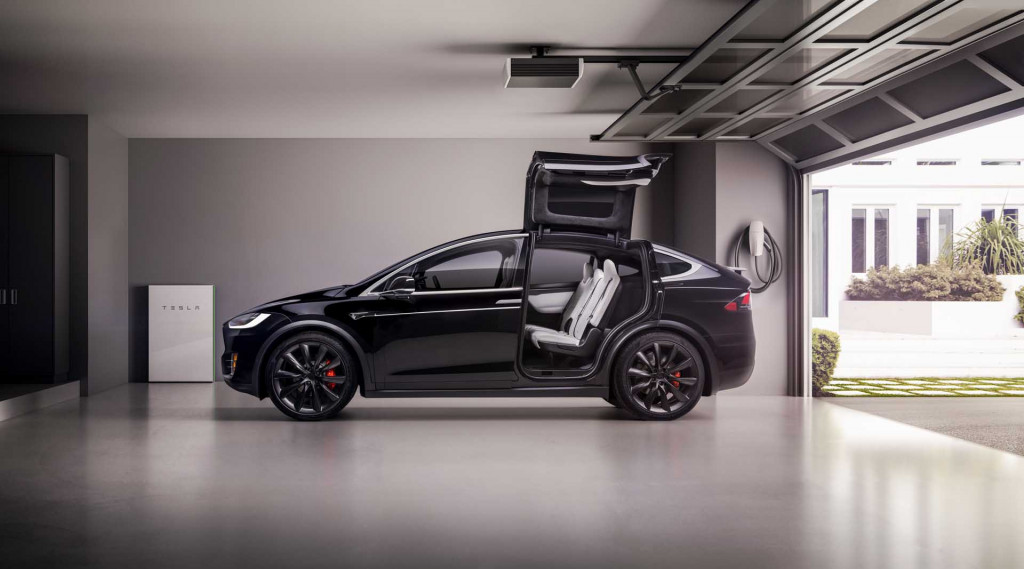 Tesla hasn’t offered an official explanation for the price cuts, but in addition to reversing price increases that the market may no longer support, they are related to increased competition from other automakers. Older companies are now building larger numbers of luxury electric vehicles that compete more directly with Tesla, and startups like Lucid and Rivian are beginning to ramp up production. Still, the brand had a record year in 2022, claiming the throne as the country’s top-selling luxury brand with an estimated 491,000 vehicles sold in the US (according to the Automotive News Data Center).