The suspect in the Half Moon Bay shooting faces seven murders

The man accused of killing seven people in a rampage at a farm and nursery in Half Moon Bay, unleashing terror and sending shockwaves and grief through this rural coastal community faces multiple crimes, San Mateo prosecutors said County on Wednesday.

The suspected gunman, who authorities identified as Chunli Zhao, was arrested Monday outside the Half Moon Bay sheriff’s substation and taken to jail. 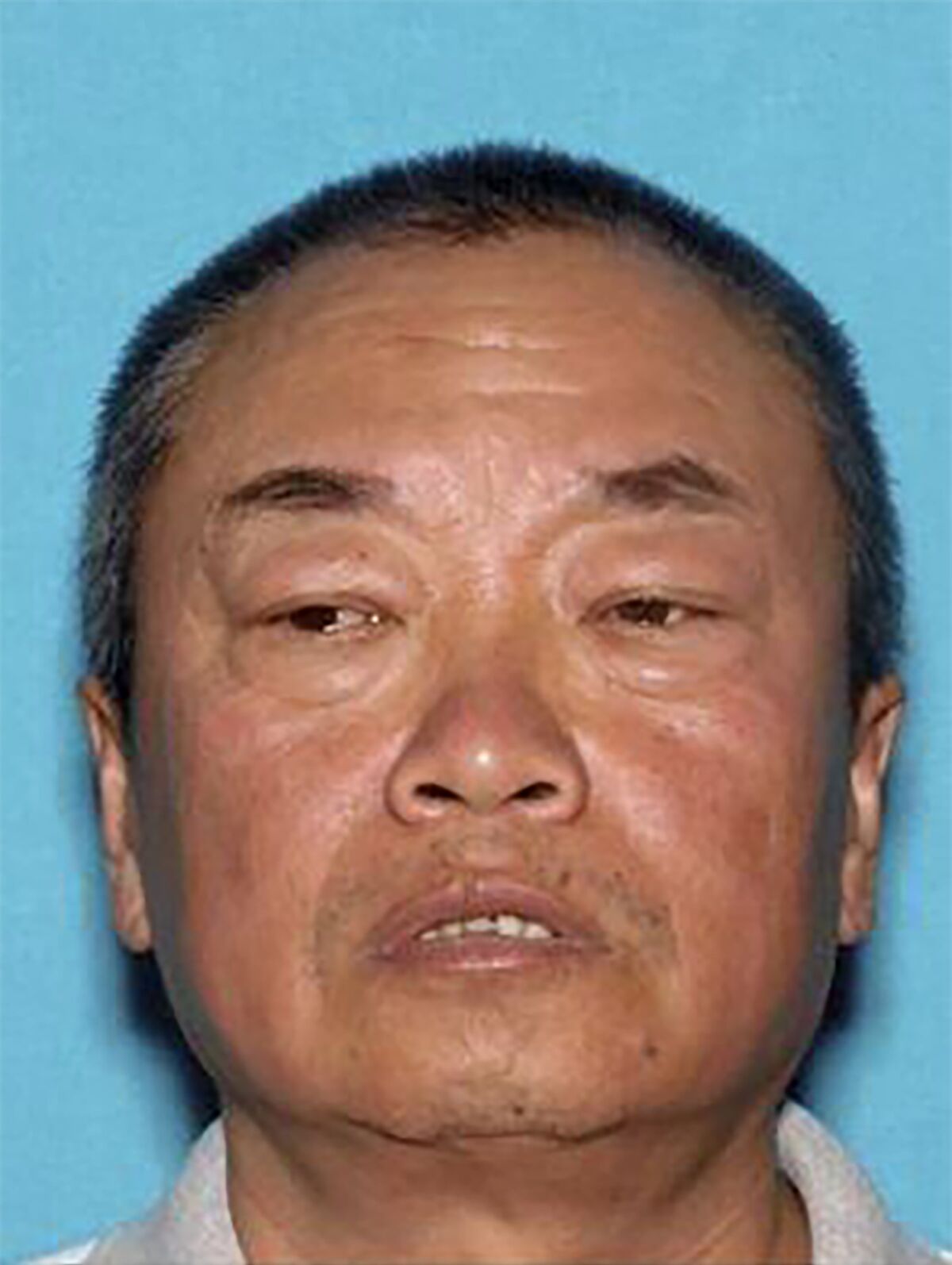 Zhao, 66, was charged with seven counts of murder, one attempted murder, an enhancement of firearm use for each case and an allegation of special circumstances for multiple murders, according to court documents.

He is scheduled to be arraigned at the Hall of Justice in Redwood City on Wednesday afternoon, Wagstaffe said.

This is breaking news and will be updated as more information becomes available.

Tip demands are getting out of hand? Many…