Skip to content
Trending
Women Who Travel Podcast: Author Fariha Róisín Asks “Who Is Wellness For?”
20 Tips to Help You Make it Through a Recession
Say hello to the little boy with Tarek El Moussa – Hollywood Life
Luxurious solo travel experiences from Hyatt
“Flashdance” singer Irene Cara died of high blood pressure and cholesterol
Qantas celebrates Sydney WorldPride with an epic flight and onboard surprises
Super Bowl LVII: What to wear to cheer on my, I mean your, favorite team
Grand Hotel des Bains Kempinski celebrates 20th anniversary and introduces new features
Kylie Jenner throws Stormi & Aire’s birthday party: photos – Hollywood Life
The 7 Best US Cruises of 2023, whether you want to explore Alaska’s glaciers or snorkel in the Caribbean
February 3, 2023

The White Lotus: Why We’re Really Concerned About Tanya

(Warning: This article contains spoilers for The White Lotus season 2.)

When things seem too good to be true, they usually are.

This certainly seems to be the case for heiress Tanya McQuoid’s (Jennifer Coolidge) situation in The White Lotus season 2. After being dumped on a romantic getaway to Sicily by her husband Greg (Jon Gries), luxurious English expat Quentin (Tom Hollander) rushes in to cheer her up by inviting her and her assistant Portia (Haley Lu Richardson) over to celebrate with him at his villa in Palermo.

During the December 4 episode, Quentin encouraged Tanya to use a large quantity of cocaine provided by a gun-wielding suitor close to the mafia. Well, motivating Tanya to be her most debauched self doesn’t automatically make Quentin a villain. But thanks to episode one, we know several corpses show up in the White Lotus, so it’s certainly a red flag.

Another red flag? During the party, Tanya stumbled across a photo that apparently confirmed Quentin knows her husband.

Oh, and Tanya’s assistant Portia, who was suspiciously taken out of town by Quentin’s fake nephew, Jack (Leo Woodall), was also unsettling. Jack drunkenly confessed to Portia that Quentin no longer has to sell his mansion because he’s “making money.”

Google tries to ‘immunize’ users against misinformation with… 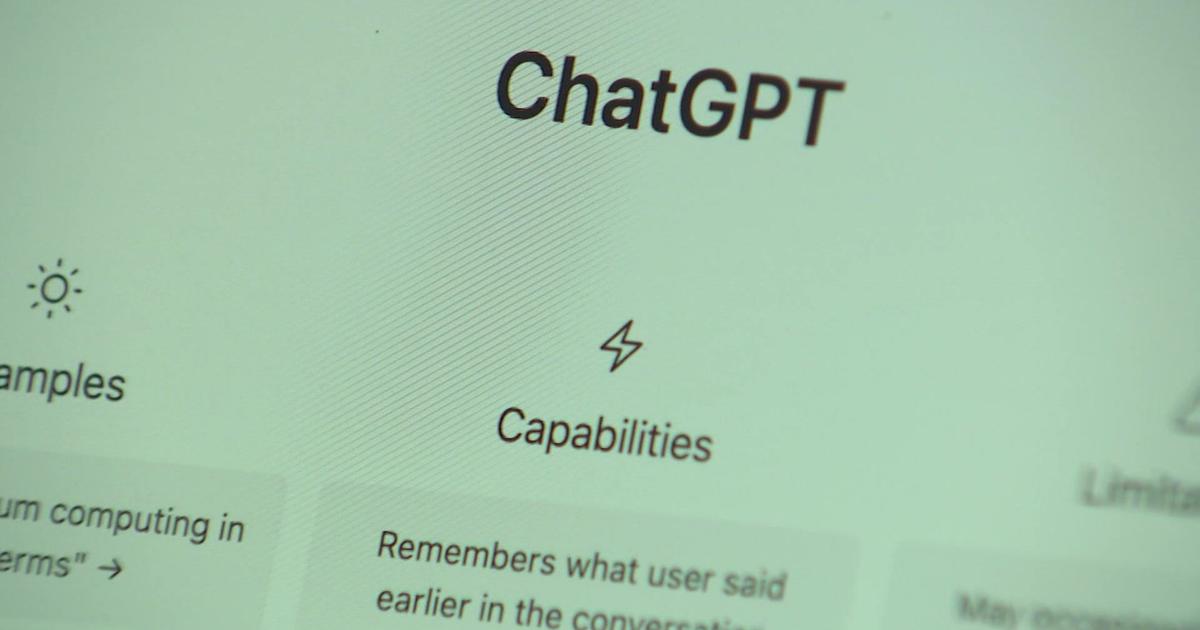 A judge in Colombia caused a stir when he revealed that he had used the AI ​​chatbot ChatGPT to prepare a…
Travel February 3, 2023 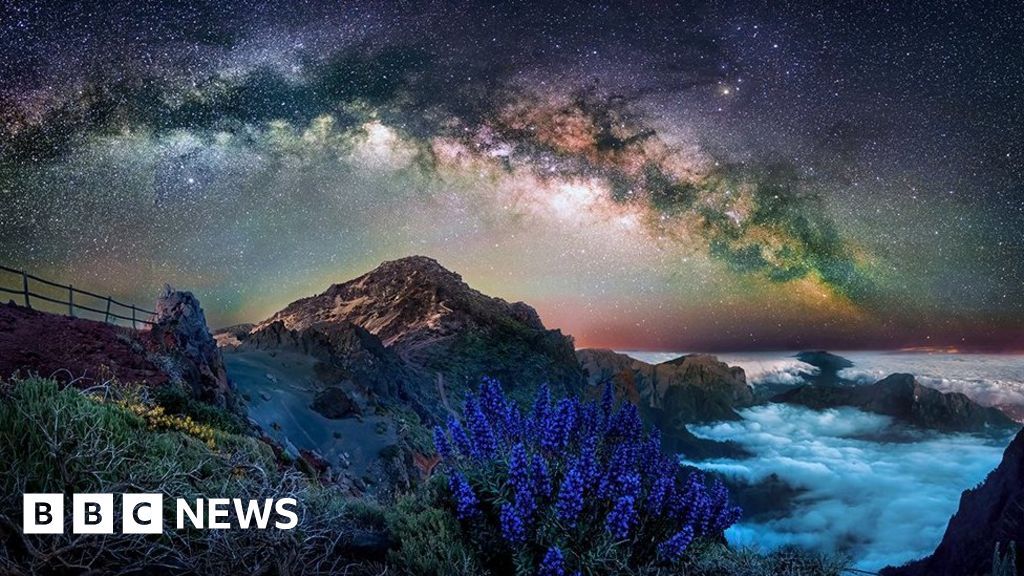 International Garden Photographer of the Year 2023