Twitter took longer to review hateful content and removed less of it in 2022 than a year earlier, according to European Union data released on Thursday. The EU figures were released as part of an annual assessment of online platforms’ compliance with the Bloc’s code of conduct on disinformation.

Twitter wasn’t alone — most of the other tech companies that signed up to the voluntary code also fared worse. But the numbers could foreshadow problems for Twitter in complying with the EU’s tough new online rules, after owner Elon Musk laid off many of the platform’s 7,500 full-time employees and a untold number of contractors responsible for moderating content and other key jobs were.

The EU report, conducted over six weeks in the spring, found that Twitter rated just over half of illegal hate speech notifications within 24 hours, up from 82% in 2021.

In comparison, the amount of flagged material Facebook reviewed in 24 hours fell to 64%, Instagram slipped to 56.9% and YouTube to 83.3%. TikTok scored 92%, making it the only company to improve.

The amount of hate speech removed from Twitter after it was reported fell to 45.4% from 49.8% a year earlier. TikTok’s removal rate fell by a quarter to 60%, while Facebook and Instagram saw only minor declines. Only YouTube’s deactivation rate rose to 90%.

“It is worrying to see a downward trend in the verification of notifications of illegal hate speech by social media platforms,” ​​tweeted European Commission Vice-President Vera Jourova. “Hate speech online is a scourge of the digital age and platforms must live up to their responsibilities.”

Twitter did not respond to a request for comment. Emails to several members of the company’s European communications team were bounced as undeliverable.

Musk’s $44 billion acquisition of Twitter last month has fueled widespread concern that purveyors of lies and misinformation could thrive on the site. Tesla’s billionaire CEO, who has frequently expressed his belief that Twitter has become too restrictive, has restored suspended accounts, including those of former President Donald Trump.

Twitter will come under closer scrutiny in Europe in the middle of next year when new EU rules protecting the online safety of internet users will apply to the biggest online platforms. Violations can result in hefty fines of up to 6% of a company’s worldwide annual revenue.

French online regulator Arcom said it received a response from Twitter after writing to the company earlier this week to say it was concerned about the impact staff departures would have on Twitter’s “ability to provide a safe environment.” to be maintained for its users”.

Arcom also asked the company to confirm that it can meet its “legal obligations” in fighting hate speech online and commit to implementing the new EU online rules. Arcom said it received a response from Twitter and would “investigate their response” without providing further details.

Tech companies that have signed up to the EU’s Disinformation Code pledge to take action to reduce disinformation and provide regular reports on whether they are delivering on their promises, although penalties are scant. 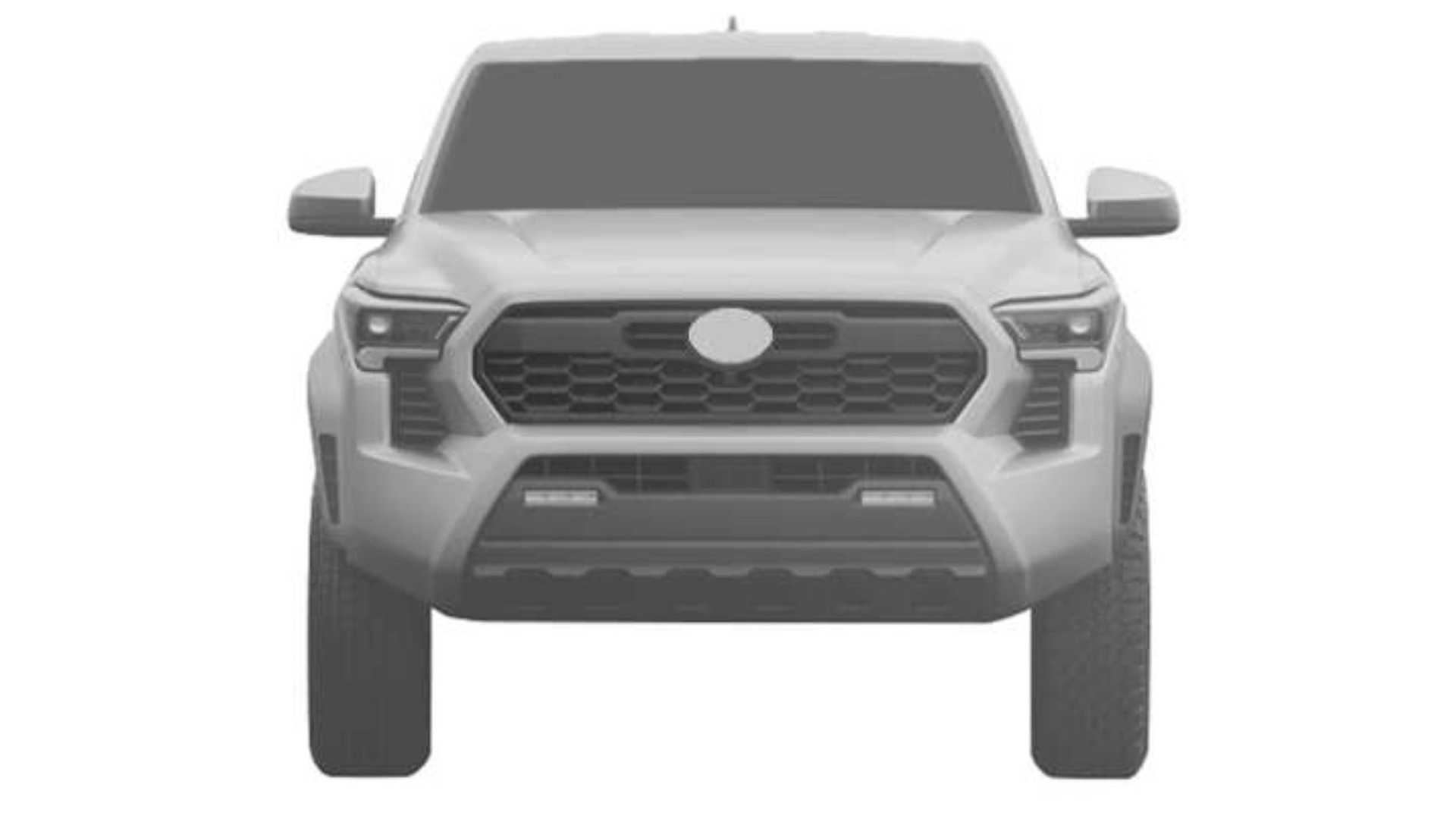