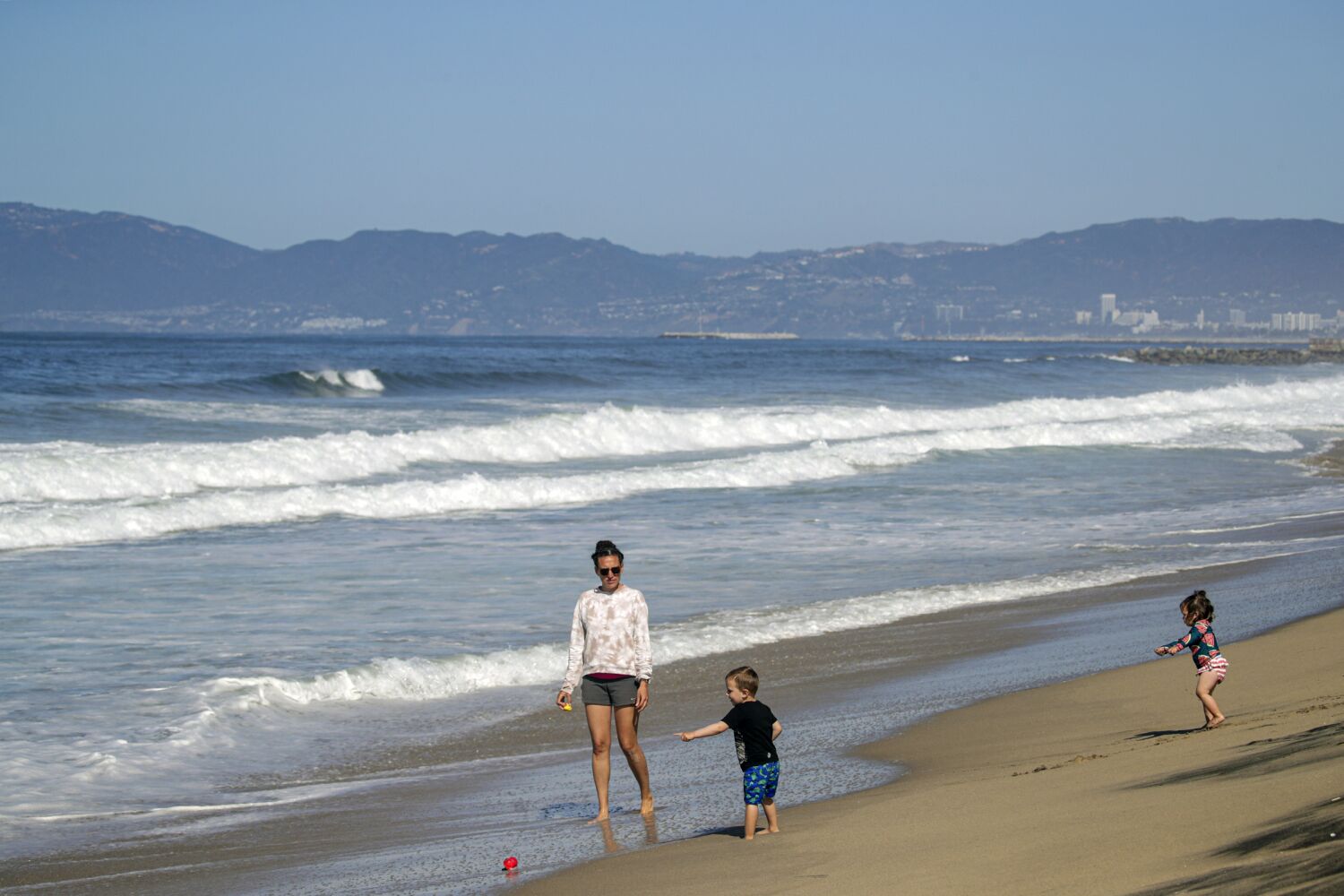 The release of 64,000 gallons of untreated sewage led to the closure of several beaches in Los Angeles County on Wednesday, public health officials said.

A blocked main line caused sewage to enter the storm drain system near Admiralty and Palawan Ways in Marina del Rey, the Los Angeles County Department of Health and Human Services said in a release.

The closures will remain in effect until bacterial levels in daily water tests meet health standards, the department said.

Poor water circulation consistently ranks Mother’s Beach among the dirtiest in California. In June, it was #4 on Heal the Bay’s annual beach report card.

And in July 2021, 17 million gallons of wastewater were dumped into the ocean off Dockweiler and El Segundo beaches after an equipment failure at the Hyperion Water Reclamation Plant, Los Angeles’ largest wastewater treatment facility.