That’s what Paul Simos, VMware’s vice president and general manager for Southeast Asia and Korea, said in an interview with BusinessMirror and other media outlets during the recently concluded VMWare Explore trade show in Singapore earlier this month.

As the country’s economy gradually recovers from the pandemic following the easing of Covid restrictions, Simos sees the Philippines in a unique position to “capitalize on cloud growth in Southeast Asia and become the region’s infrastructure provider.”

“We are seeing strong demand in the Philippines for how we help customers take advantage of the cloud to scale and how we can transform existing ones [technology] into a modern application environment while leveraging scalability and reach through public cloud and edge cloud capabilities,” Simos added.

However, Simos cautioned that while many organizations in Asia Pacific have generally committed to a multi-cloud environment, or cloud first, “many are rapidly approaching a plateau in their multi-cloud adoption.”

“Instead of adopting a Cloud Smart approach, many organizations are at risk of falling into a state of cloud chaos and losing visibility and control as more of their applications and data are spread across more and more clouds,” he pointed out.

Simos cited a recent study by Vanson Bourne, commissioned by VMware, that revealed a lack of a strategic approach to multi-cloud. The survey found that 70 percent of all Asia Pacific companies that participated in the study are already using multiple public clouds, with only 38 percent saying their multi-cloud strategy is fully defined. Even more challenging, the surveyed Asia Pacific companies appear to have a disconnect between their applications and cloud strategies.

Sumit Dhawan, President of VMware, spoke at VMware Explore Singapore about the dangers of cloud chaos and the path to becoming Cloud Smart

“Enterprises need to leverage their investments in multi-cloud more. It’s time to shift gears and move to a cloud-smart strategy, not only to survive the future, but to continue to achieve the levels of productivity and profitability they enjoyed when they first moved to the cloud added Simos.

To help companies in the next phase of the cloud journey, VMware Explore (formerly known as VMWorld) recently unveiled offerings focused on helping customers better run enterprise workloads across private and public clouds, at scale and to secure and adopt a cloud at the edge Intelligent approach to their multi-clouds.

According to Simos, VMWare sees growing demand for sovereign cloud in Korea and Southeast Asia, including the Philippines, as the technology is “designed and built to provide security and data access that meets the stringent requirements of regulated industries and local jurisdictional laws,” according to VMWare Privacy, Access and Control.”

Simos said that due to the geographic spread of Southeast Asia and Korea, “governments have concerns about security risk and data sovereignty, and as a result many laws require this certainty of information and data residing within the country.”

“The sovereign cloud program [goes] through a process of certifying these partners against government regulations to ensure they are compliant. Then customers in regulated industries will know they can take advantage of these cloud offerings while still being compliant with government regulations,” Simos said, concluding why Sovereign Cloud is relevant “in every market” in the region.

“Multiple deaths” in mass shooting at Walmart in… 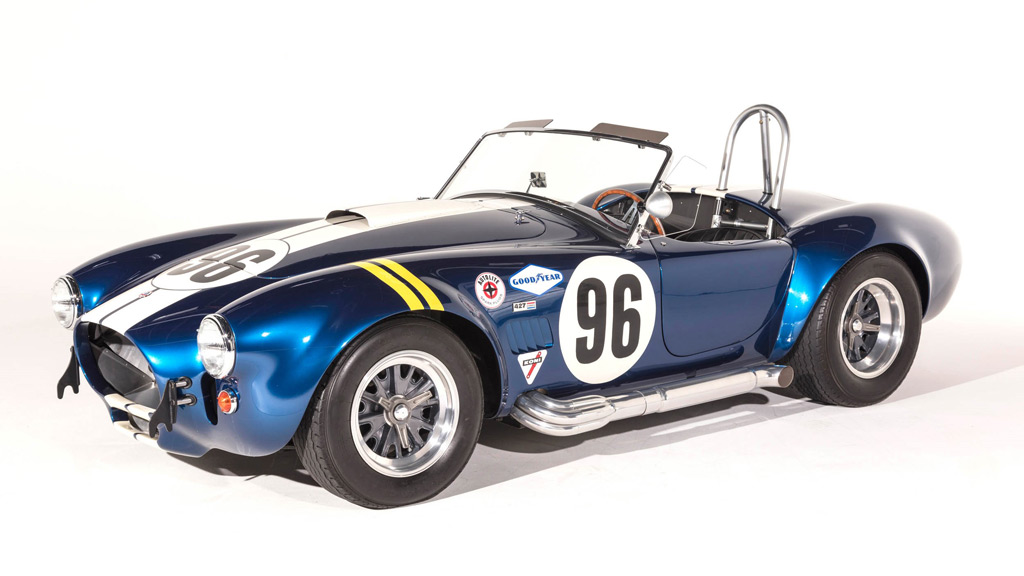